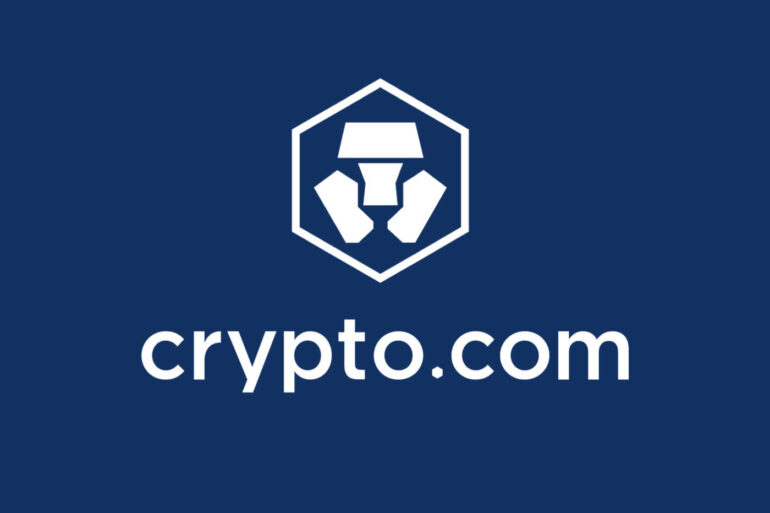 Crypto.Com Emerges As The 37th Firm To Bag A Crypto License From The U.K. FCA

The platform has become the 37th firm to receive approval from the FCA.

Per details from the official announcement on Wednesday, the FCA issued a license that recognizes Crypto.com as a registered crypto asset business in the U.K. Moving forward, the crypto exchange can now offer digital asset services and products to British customers.

The news was revealed in a statement shared by the Fiscal Information and Investigation Service (FIOD). At press time, comprehensive details on the individual and their alleged involvement in the crypto mixing service are scarce.

Notably, the development comes at a time when U.K. authorities have announced their plans to grow their jurisdiction into a global cryptocurrency hub. As EthereumWorldNews reported, the government published a regulatory package with plans to adopt cryptos and stablecoins like USDC.

Co-Founder and CEO of the exchange Kris Marszalek opined that the approval awarded by the FCA marks a pivotal moment for the country’s digital asset ecosystem. Marszalek also said that the trading platform hopes to support the U.K’s plan regarding crypto adoption.

Crypto.Com Grows Across The Globe

Marszalek’s exchange has reportedly planned for an expansion into the U.K. for some time now. Back in March, the company announced strategic hires in Britain for senior roles like Global Head of Sustainability and General Manager.

The CEO also said that the exchange has around 100 staff in the jurisdiction already. Wednesday’s announcement was also part of a growing number of regulatory wins for the exchange. At press time, the platform has crypto licenses in a plethora of jurisdictions across the world including Singapore, South Korea, Italy, and Dubai.