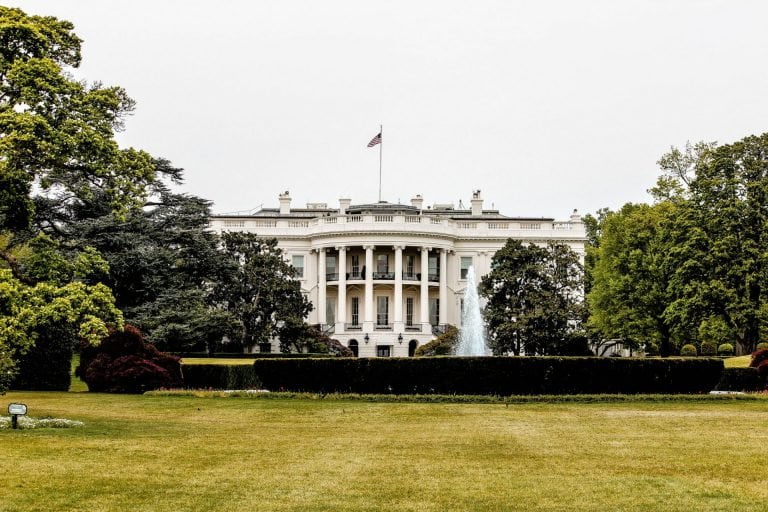 While Bitcoin, crypto, and blockchain are all about decentralizing power, many in this budding industry have over the past few months found themselves uncharacteristically excited about a certain presidential candidate: Andrew Yang, a businessman and job creator who has worked with individuals in Silicon Valley before.

Although few knew of Yang before he announced his bid for the White House, he quickly grew a large following online, especially in the crypto community, due to his stances on how technology will change the world’s economies and how governments could mitigate the risk that comes with these changes.

Unfortunately, after an unfortunate showing in the New Hampshire Democratic Primary, Yang revealed that he would be ending his presidential bid.

In his last rally (for the time being), Yang said that per the numbers his campaign was receiving from the ballots, it was clear that he would not win the presidency, no matter what he did:

While there is great work left to be done, you know I am the math guy, and it is clear tonight from the numbers that we are not going to win this race.

As Yang polled as high as being the fourth most favored candidate just weeks ago, this move to drop out of the race shocked many, though the businessman asserted that he does not want to continue to take donations and support when he knows he is unlikely to make it far.

The crypto community was quick to mourn the loss of this candidate, who was the only one in the race who was talking about Bitcoin, crypto assets, and the blockchain revolution, especially in regards to how these technologies could positively affect America moving forward.

Prominent industry marketer and commentator Nathaniel Whittemore thanked Yang for his run, specifically citing the candidate’s propensity to talk about automation, Yang’s understanding of the internet, his being genuine, and Yang’s decision to engage “seriously with new economic paradigms like Bitcoin.”

Others in this community echoed Whittemore’s disappointment that the crypto-friendly candidate has ended his bid.

So @AndrewYang is ending his presidential run.

Let's thank him for being the only candidate who:

+discussed automation
+engaged seriously with new economic paradigms like #Bitcoin
+understood the internet
+seemed like an actual person most of the time. #YangGang for life. pic.twitter.com/tdRIptLgko

This is for good reasons: as aforementioned, Yang is a fan of Bitcoin. He, in a Bloomberg interview last month, said that innovators in this space are being hampered due to poor regulation:

“It’s bad for innovators who want to invest in this space. So that would be my priority: clear and transparent rules so everyone knows where they can head in the future and so we can maintain competitiveness [in crypto].”

That’s wasn’t all he had to say on cryptocurrency. In the same Bloomberg interview, Yang said that the aforementioned uniform regulation is needed due to the “high potential” of cryptocurrency and the “technology underlying this,” evidently making a reference to blockchain and distributed ledger technology.

He went as far as to say that regulation will not “impede” cryptocurrency, effectively stating that Bitcoin is impossible to stop.