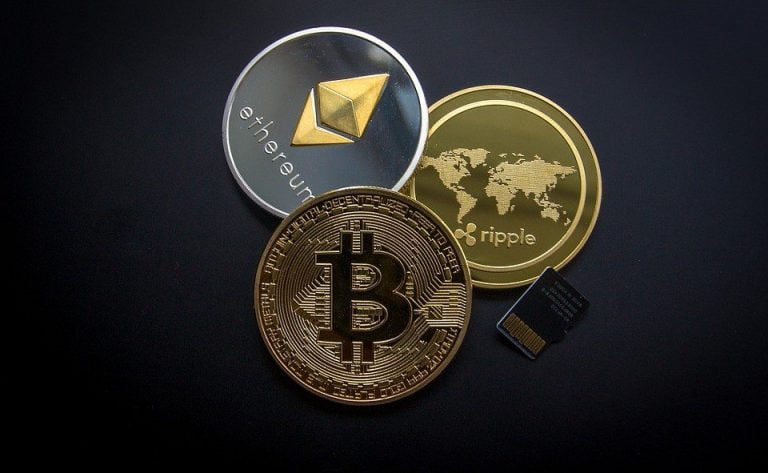 Members of the U.S. Senate Banking Committee will be discussing various approaches to regulating cryptocurrencies on July 30, 2019.

Jeremy Allaire, CEO of Circle Internet Financial, a firm focused on digital assets and blockchain technology, is expected to testify as a representative of the Blockchain Association. Mehrsa Baradaran, professor at Irvine School of Law at the University of California, and Rebecca Nelson, Congressional Research Service specialist, will also be attending the discussions.

Discussions on Regulatory Approach to Cryptocurrencies

According to Kristin Smith, head of the Blockchain Association, the hearing will focus on the broader cryptoasset industry and the various regulatory challenges. Lawmakers will discuss what the U.S. could be doing better in terms of providing a supportive legal framework for the growth and development of the crypto sector.

Allaire, the former CEO of Brightcove, a cloud-based online video platform, will request that Congress treat cryptocurrencies as a separate asset class. This, as current regulatory requirements have made it quite challenging for digital asset firms to conduct business operations.

“Being a law-abiding U.S. citizen should not put U.S. companies, or U.S. industry at a disadvantage in the development of this global technology. Congress should adopt national policies that define and establish digital assets as a new asset class and develop appropriate rules and exemptions for digital assets.”

He added that treating cryptos as a new type of asset will require that lawmakers create appropriate legislation that will most likely change the current banking, commodities, securities laws.

Circle has also been forced to lay off some of its staff members and recently shifted part of its business abroad due to lack of regulatory clarity in the U.S.

In his testimony, Allaire is expected to discuss the benefits of distributed ledger technology (DLT) including using the blockchain to monitor and prevent illicit activities such as money laundering.

During his testimony, Allaire will also be comparing the Libra stablecoin with Circle’s USDC. The crypto entrepreneur notes: “Unlike Libra, which is attempting to establish a new global currency and unit of account, the CENTRE protocols [for USDC] provide a path for major reserve currencies to work as digital currencies.”

Allaire added that CENTRE is also planning to modify its implementation so that it’s no longer based on a single blockchain network (USDC is currently based on Ethereum).

“Digital currencies may have the potential to be adopted more widely, as central banks and large [multinational corporations] look to create their own digital currencies.”

It further notes: “Large-scale adoption of digital currencies could have a range of policy implications for the United States, including financial stability, consumer protections, AML/CFT, privacy considerations, and sanctions policy, among others.”

“There are inequalities and problems in the U.S. banking system and they must be fixed, but they must be fixed through democratic means. Cryptocurrencies want to take over where our public institutions have failed.”