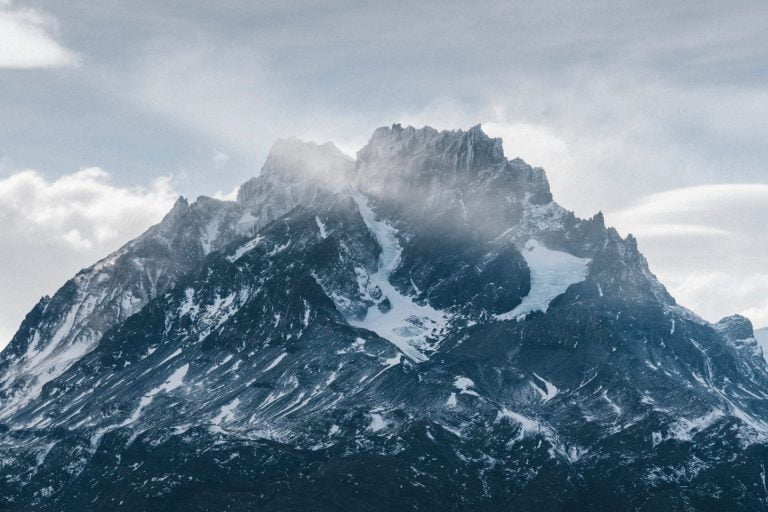 Is Bitcoin Bottoming in the Short Term?

For some reason or another, analysts have mostly flipped bearish. Many are expecting for Bitcoin (BTC) to plunge to $8,000 or even $6,000, citing historical trends that they claim apply to current price action.

However, a move down to that level may be non-sensical. As a contrarian analyst going by Mr. TA pointed out (chart seen below), Bitcoin is looking exactly as it did during the bottoming phase in December/January. Then, Bitcoin plunged off the $6,000 cliff to hit $3,000; now, the cryptocurrency tanked from the support of $10,200 to $9,300. Of course, the size of the move and the exact backdrop is different, but as Mr. Ta writes:

[While I’m] not hte biggest fan of fractals, I’m always interested in price behaviour nd sentiment. It’s all feeling a bit familiar on Bitcoin at the moment [to December’s bottom]. [Then], people [were] waiting for $1,000; [now], people [are] waiting for $7,000.

The look of charts isn’t the only thing that is reminding analysts of the Bitcoin bottom in December, but technical analysis and sentiment too.

As reported by Ethereum World News previously, analyst Filb Filb wrote that the four-hour on-balance volume (OBV) indicator has trended higher, despite a drawn-out downtrend in the price of BTC. This bullish divergence is purportedly the first on Bitcoin’s four-hour chart since the $3,350 price bottom seen in December.

On the sentiment side, the Bitcoin Fear and Greed Index has recently started to reach levels of “extreme fear”, flirting with levels under 10 for the first time since the bottom in December.

While this number may seem entirely arbitrary, especially considering the bullish momentum Bitcoin has experienced in the first half of 2019, the index’s readings are backed by data.

So, to put it short and sweet, the crypto community has recently been just as bearish on BTC as they were in December’s capitulation. With that in mind, is there any chance at Bitcoin bouncing?