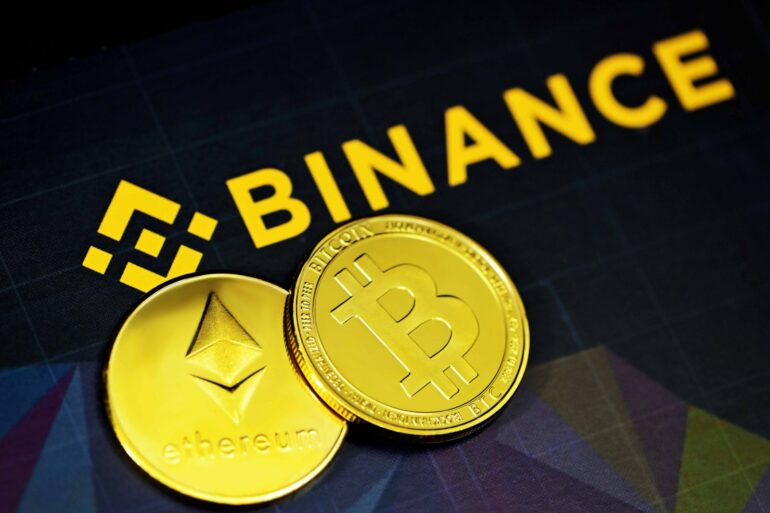 Binance Founder and CEO Changpeng Zhao, commonly known as CZ, has refuted claims that the crypto exchange had invested $300 million in the Terra project.

CZ’s clarification about Binance’s involvement in Terra in the early stages came in the form of an eight-part Twitter thread where he explained that Binance only invested $3 million in Terra back in 2018.  He said:

Binance did not participate in the 2nd round of Luna’s fund raising nor did we acquire any UST. Binance Labs invested $3m USD in Terra (the layer 0 blockchain) in 2018. UST came much later after our initial investment.

Mr. Zhao was responding to a claim by TheBlockCrypto.com’s Larry Cermak, who had implied that CZ was tweeting passionately about the Terra saga because Binance had led its seed rounds in 2019 and 2021. Furthermore, the crypto exchange had invested $300 million alongside Jump Crypto, which had also put in a similar amount.

Larry Cermak’s take on the situation can be found in the following Tweet.

Easy to see why CZ is tweeting so passionately about LUNA. Binance led Terra’s seed round in 2019 and Terra’s 2021 round. In the last one that ended just like 6 months ago they invested $300M with a 4y vest and 1y cliff (same amount as Jump).

CZ Requests More Transparency from the Team at Luna

In addition to CZ refuting claims of Binance investing $300 million in Terra, the CEO of Binance has requested more transparency from the team at Terra (LUNA), more so with regards to on-chain transactions. CZ was particularly concerned about the impact the collapse of UST and LUNA had on the Terra community. He said:

The last few days, we tried hard to support the Terra community. In my tweets, I am simply pointing out the potential issues from my understanding. Minting, forking, don’t create value. Buying back, burning does, but requires funds. Funds that the project team may not have.

In this regard, I would like to see more transparency from them. Much more! Including specific on-chain transactions (txids) of all the funds. Relying on 3rd party analysis is not sufficient or accurate. This is the first thing that should have happened.