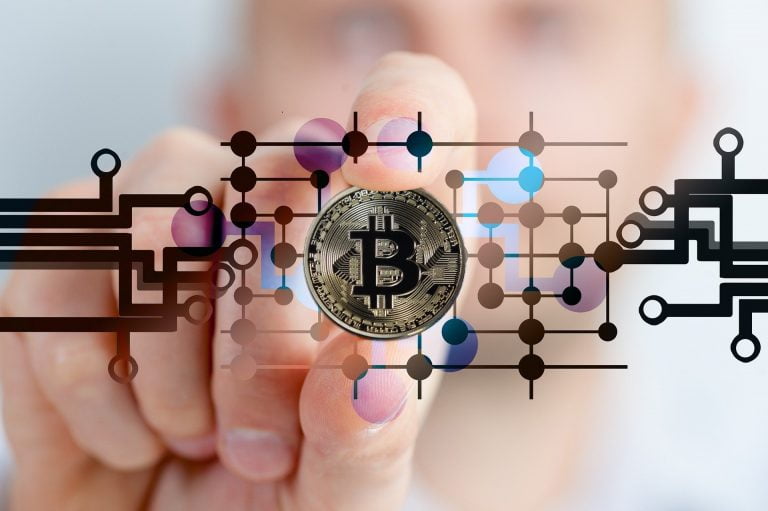 Initial Coin Offerings (ICOs) were arguably one of the most dangerous byproducts of the 2017 crypto bull run, as the subsequent market crash has left many ICO investors holding massive bags of worthless or illiquid tokens.

The ICO fundraising scheme, which has since lost all its popularity, has resulted in average losses of 87% according to new data, and despite raising billions of dollars, most projects who fundraised through this method have not fulfilled the promises they made to unsuspecting investors.

According to a recent tweet thread from Larry Cermak from The Block, data regarding the ICO bubble signals that most tokens released as a fundraising mechanism are unlikely to ever recover, which may spell trouble for investors who put any significant amount of capital into these projects.

“It’s now obvious that ICOs were a massive bubble that’s unlikely to ever see a recovery. The median ICO return in terms of USD is -87% and constantly dropping. Let’s look at some data!” Cermak explained while pointing to the below graph.

As to why this type of fundraising scheme was such a complete failure, Cermak notes that a combination of early-stage products with unsavvy retail investors spelled trouble for any investment products resulting from the trend.

“The ICO failure can very easily be explained by misaligned incentives between founders and investors. Unlike in VC, the founders raised money from unsophisticated (mostly retail) investors with a product in very early stages. ICO investors had no claim on the project’s assets,” he explained.

Importantly, this bursted bubble cost investors tens of billions of dollars, and unfortunately it does appear that the vast majority of it will never be recovered.

Although estimates do vary, there is a general consensus is that the total amount of funding raised exceeds $10 billion, which means that investors have lost billions of dollars through the course of the ICO bubble.

Cermak also noted that only a mere 10.8% of ICOs were profitable, while the vast majority have left investors with significant losses.

As the crypto markets begin to find greater strength, it is highly likely that other similar fundraising schemes will begin to surface, and without proper regulation they could similarly result in significant losses for unsuspecting investors.