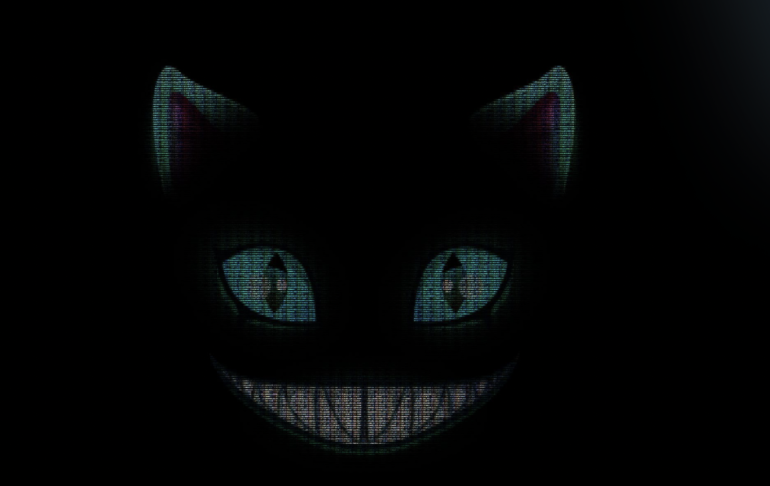 Recently, a self-proclaimed crypto investigator, known as Zachxbt.eth, claimed that the Avalanche-based De-fi protocol Wonderland was allegedly co-founded by Micheal Patron, the co-founder of the now collapsed exchange QuadrigaXC. QuadrigaXC left more than 76,000 investors from Canada and around the world, collectively out-of-pocket for at least $169 million, according to Reuters.

A thread of communication with Daniele Segastali – the other co-founder of Wonderland – was posted on Twitter by Zach, alleging that the CFO of Wonderland, user @0xsifu, is the Quadriga co-founder Michael Patryn.

1/ This needs to be shared @0xSifu is the Co-founder of QuadrigaCX, Michael Patryn. If you are unfamiliar that is the Canadian exchange that collapsed in 2019 after the founder Gerald Cotten disappeared with $169m

I have confirmed this with Daniele over messages. pic.twitter.com/qSfWNnQPhr

Michael Patryn, also known as Omar Dhanani, was reportedly sentenced to 18 months in federal prison for being involved in identity theft related to bank and credit card fraud back in 2015. According to Bloomberg, 22-year-old Dhanani pleaded guilty to operating shadow crew.com, a now-defunct marketplace that trafficked over 1.5 million stolen credit card and bank card numbers.

TayVano, @mycrypto’s co-founder backs that claim up with further on-chain evidence. She confirmed that in 2019, she labeled Patryn’s wallet with a note that identifies it as his Ethereum address. The on-chain data shows that the wallet is active and has completed transactions to 0xSifu’s address. 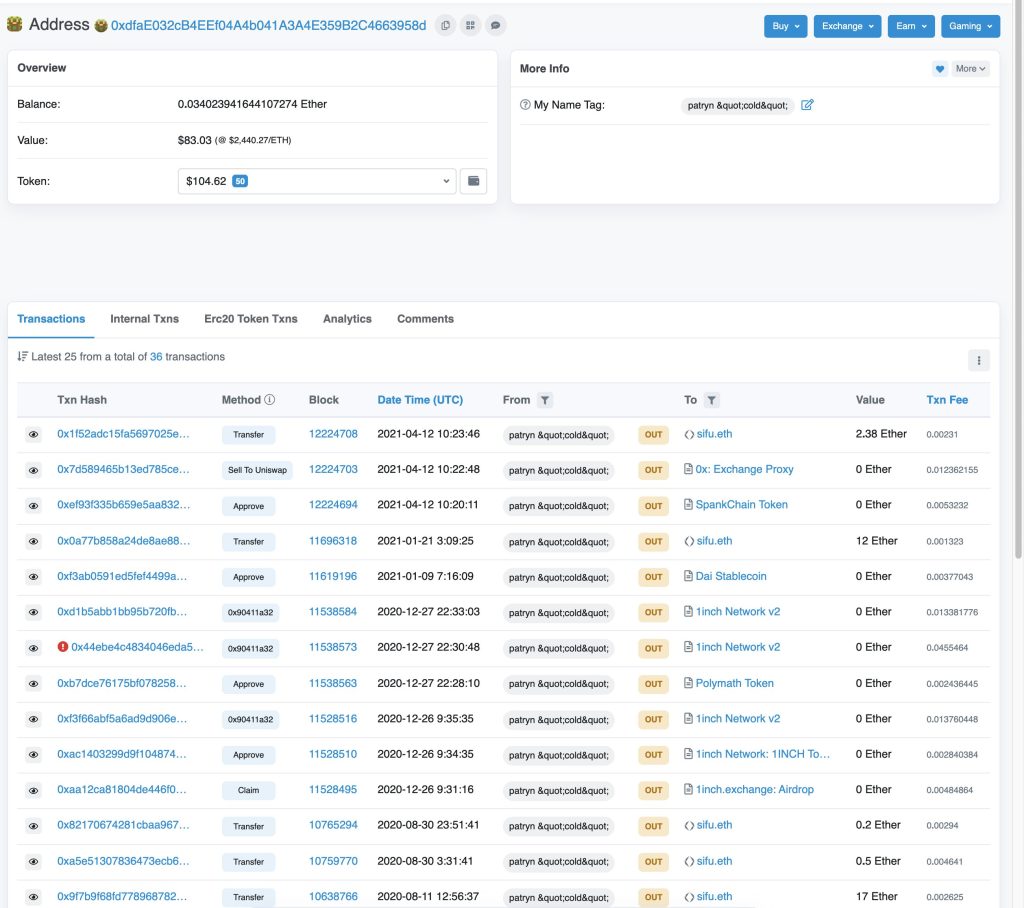 @Danielesesta – the co-founder of Wonderland, has made the below statement on this:

“To summarize what has happened, word came out that Sifu who has been running the Wonderland Treasury, previously was a cofounder of QuadrigaCX, and has had other occurrences in the past.
I found out about this 1 month ago, I am of the opinion of giving second chances, as I have mentioned on Twitter. I’ve seen the community very divided about my choice of maintaining him as the treasury manager after finding out who he was and his past.

Regardless, what has happened has happened. Now having taken some time to reflect, I have decided that he needs to step down till a vote for his confirmation is in place. Wonderland has the say to who manages its treasury not me or the rest of the wonderland team.”

According to Coin Gecko, the current Total Value Locked of the underlying token Wonderland (TIME) is $75,965,528. The (TIME) token has traded on negative, 61% in the past seven days.