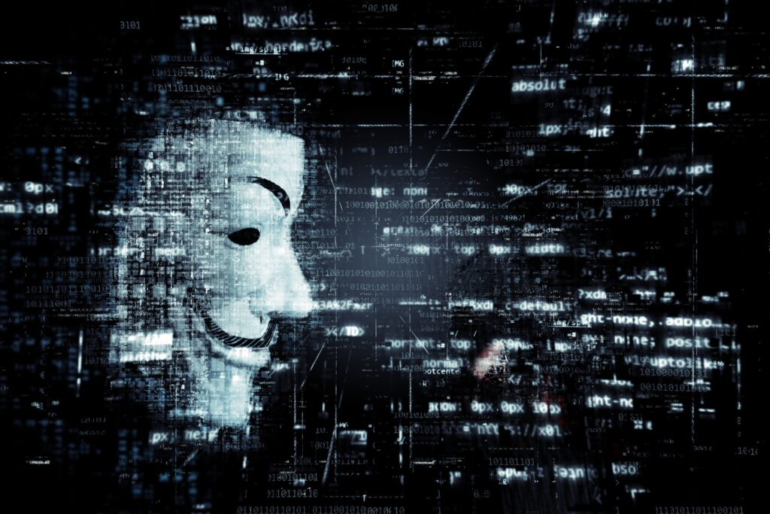 Deribit Hot Wallet Hacked For $28 Million In Bitcoin And Ether

Cryptocurrency futures and options exchange Deribit suffered a hack resulting in the loss of around $28 million in digital assets. The platform becomes the latest virtual currency service provider targeted by cybercriminals in a rocky year for crypto prices and on-chain security.

Deribit announced that the hacker attacked a hot wallet operated by the platform. Hot wallets are digital wallets constantly connected to the internet and a blockchain network. Crypto exchanges leverage this web3 tool for large virtual currency transactions and to store frequently used keys – a security mechanism built to protect wallets.

The hacker stole $28 million from the hot wallet late on Tuesday, per a Twitter thread on Wednesday. According to the exchange, 99% of customer funds are safe and held in cold storage wallet. Such wallets have limited access to the internet to reduce the chances of an exploit.

Furthermore, withdrawals were paused and deposits delayed until security checks are complete. The exchange will also offset the loss from its reserves, per details from the update shared with users.

Regarding the digital assets stolen, on-chain security firm Supremacy confirmed that the hacker took about $14 million in Bitcoin (BTC) and Ether (ETH). At press time. EtherScan data showed some 9,111 ETH in the hacker’s wallet.

The Deribit team tweeted an update around 04:33 PM UTC on Wednesday. “Deribit is working towards opening regular on-chain withdrawals later today…” said the exchange via a thread. Today’s tweet called for patience from the community and a promise to share “developments and further actions” as they come.

Reports from Chainalysis and Slow Mist recorded over $2 billion in crypto hacks so far. While decentralized finance (DeFi) accounts for the bulk of crypto hack proceeds, exchanges are not exempt from the pattern.

Exploiters had drained over $70 million from crypto exchanges as of June 2022, per reports. Also, October was reportedly the worst month for crypto attacks and on-chain security exploits.

Updated at 4:55 PM UTC to include: Exchange update on Twitter regarding withdrawals.