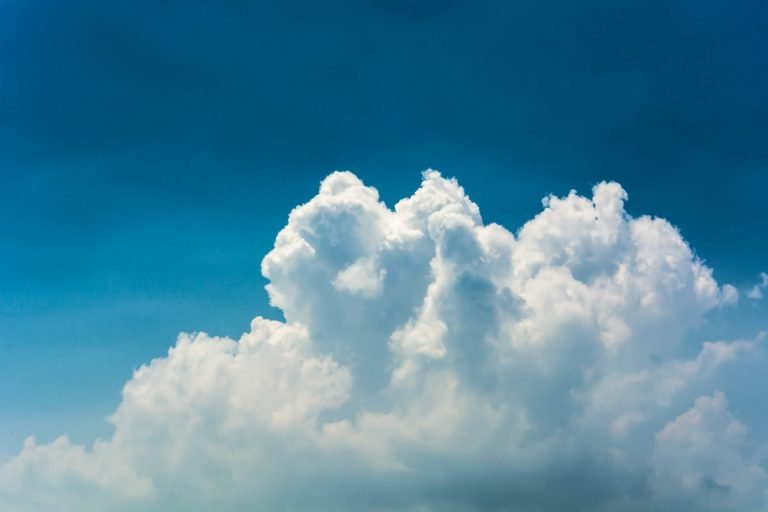 If you’ve been at Crypto Twitter at all, ever, you’ve likely heard of the so-called “Mayer Multiple.”

The Mayer Multiple, for those unaware, is a multiple often used in the Bitcoin market created by prominent BTC investor Trace Mayer. It is simply the price of BTC over the 200-day simple moving average, creating a gauge if the cryptocurrency is overbought, neutral, or oversold.

While the Mayer Multiple has yet to enter a long-term buy zone, there are signs that it may be time to start accumulating Bitcoin as a long-term position.

Prominent trader Dave the Wave, a pseudonymous analyst that called the collapse to the $6,700 range months and months ago when BTC was trading above $10,000, noted that Bitcoin has recently reentered its long-term logarithmic buy zone, which marked the bottom last December; a descending triangle meeting the buy zone, which is bullish; and is the heart of a diamond set-up that is likely to break upwards in 2020.

With all this in mind, Dave rhetorically asked, “who’s buying?”

In the buy zone, in the channel, in the heart of the diamond… who's buying?🙂 pic.twitter.com/Pt3OmVtw17

Dave isn’t the only one claiming that now may be a ripe time to buy Bitcoin if you believe in the cryptocurrency’s long-term potential.

One such reason included the fact that the Reserve Risk indicator, which “allows us to visualise the confidence amongst long term bitcoin holders relative to the price of Bitcoin at a given moment in time,” suggesting a long-term buying zone forming, and price holding relatively strong on a macro scale.