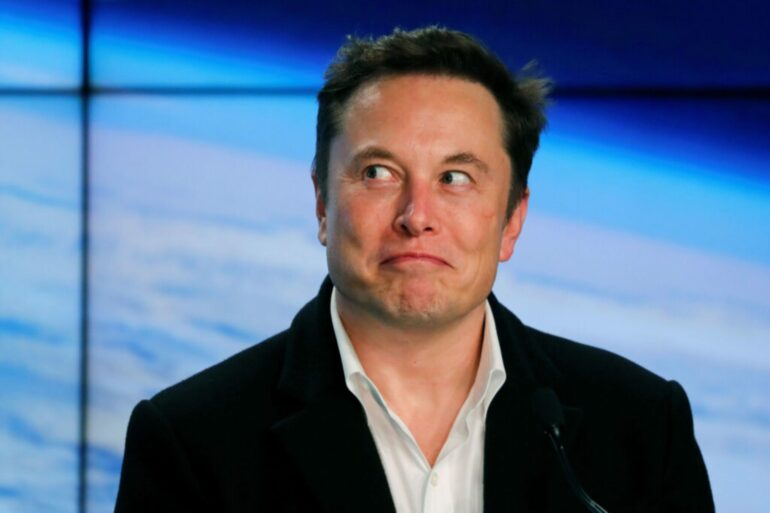 DogeCoin Surges 8% On News That Elon Musk Will Buy Twitter

Tesla Inc. Chief Executive Elon Musk is proposing to buy Twitter Inc. for $25 billion, or $54.20 a share, Bloomberg and other media outlets have reported. The proposal was submitted in a letter to Twitter’s board of directors, according to people familiar with the matter who asked not to be identified discussing confidential information.

Twitter shares rose as much as 18% on the news, after trading was briefly halted.

Musk’s frustrations with Twitter date to April, when he agreed to acquire the company for $25 billion. Shortly afterward, he began showing signs of buyer’s remorse, alleging that Twitter had misled him about the size of its user base and the prevalence of automated accounts known as bots.

Dogecoin climbed as much as 8% after the news was announced according to Coingecko.

Tesla CEO Elon Musk has for years been a supporter of dogecoin, an informal cryptocurrency that started as a joke and is mostly used for microtransactions on Reddit. Recently he said he has been working with developers to try to improve its efficiency.