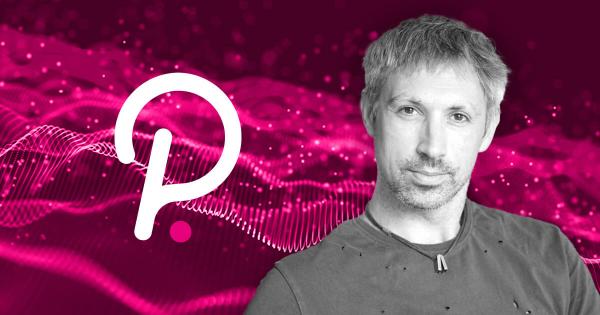 A few days ago, Polkadot founder, Gavin Wood announced that he would be donating an amount of $5 million to support the Ukrainian government’s efforts in its war against Russia with only one condition, they had to add a $DOT address.

Today he followed on his promise and donated $5 million to support Ukraine posting a receipt of this transaction on a tweet.

So far the crypto Polkadot address has received $6m in donations and counting.

The flood of donations coming from the cryptocurrency community is nothing short of inspiring for the country. People seem to want to help where they can to make a difference and stand up for what they believe is right.

Bitcoin and Ethereum donations are also hitting millions over the past week. Ukraine continue showing appreciation to the crypto community via their twitter page.