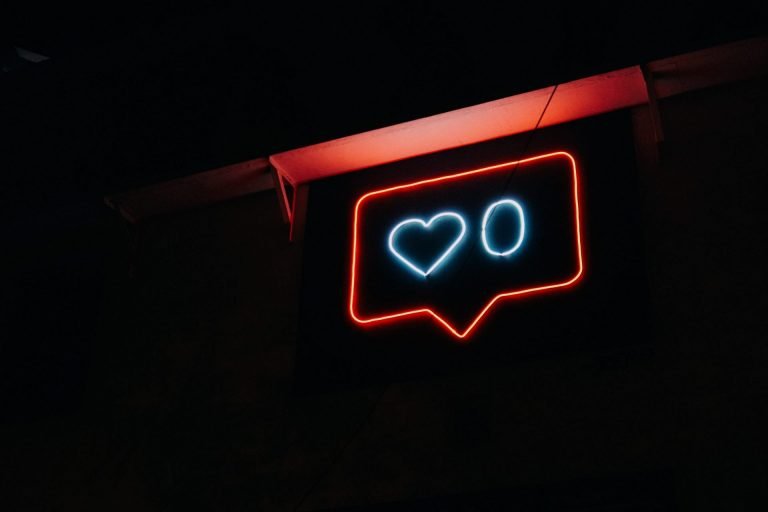 Libra, the cryptocurrency project of Facebook, has just suffered a heavy blow according to a number of sources.

According to a report from the Financial Times published Friday, both eBay, the e-commerce/online marketplace giant, and Stripe, a fintech giant, have dropped out of the Libra Association.

Speaking to the outlet, an eBay spokesperson asserted that while the company “respects the vision of Libra”, the American firm will not be moving ahead with its participation in the Association, citing a focus on ” rolling out eBay’s managed payments experience for our customers.”

Stripe made a similar comment, telling the FT that it is “supportive of projects that aim to make online commerce more accessible for people”, but will not be moving forward with the Facebook-backed crypto project at this time.

The press comments made no mention of the regulatory pressure that has been heavily placed on the project over recent months.

This comes shortly after PayPal jumped ship. As reported by Ethereum World News previously, PayPal last week said that the company has decided to “forgo further participation” in the project. Despite this, they added that PayPal continues to support Libra’s mission to democratize finance, and will thus keep its options open with Facebook in the future:

We remain supportive of Libra’s aspirations and look forward to continued dialogue on ways to work together in the future. Facebook has been a longstanding and valued strategic partner to PayPal, and we will continue to partner with and support Facebook in various capacities.