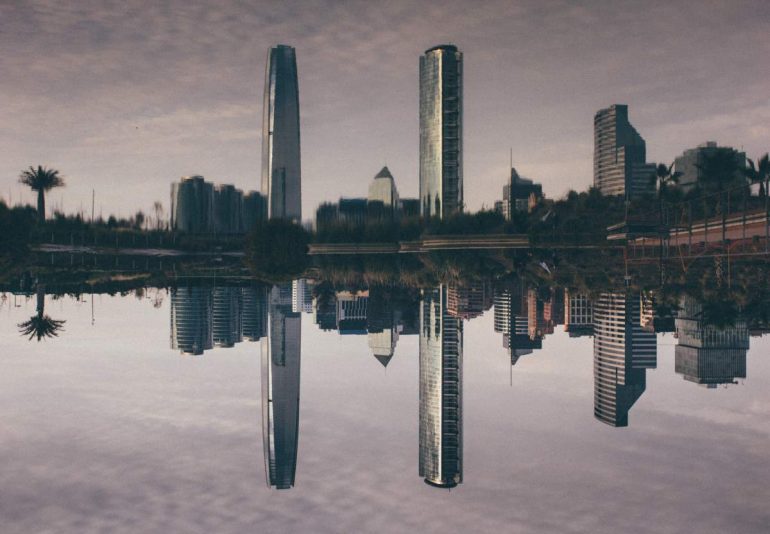 Earlier today, EtherChain, the team behind one of the largest Ethereum mining pool, notified the crypto-verse that Ethereum Classic (ETC) had experienced a chain reorg that pointed out a possible 51%attack on the network. Furthermore, the team advised crypto exchanges to halt deposits and withdrawals of Ethereum Classic as investigations were carried out. This announcement by EtherChain was made via the following Tweet.

Today the #ETC chain experienced a chain reorg of 3693 blocks at block 10904146. This caused all state pruned nodes to stop syncing. It is likely caused by a 51% attack and all exchanges are advised to halt deposits & withdrawals immediately and investigate all recent tx. pic.twitter.com/lUNtifaBWT

Ethereum Classic Labs Founder, James Wo, Advised On the Same

Furthermore, and after EtherChain noted the incident, the founder of Ethereum Classic labs, James Wo, took to Twitter to reiterate that the core team was investigating the incident and that crypto exchanges needed to pause deposits and withdrawals of ETC. His statement was as follows.

Hi everybody, @etc_core is working on it now, please kindly wait for the response from the core team. No worries, it will be solved. Exchanges need to pause deposits and withdrawals now.

At the time of writing, an initial diagnosis of events has been provided by Yaz Khoury of ETCCooperative.org. In his report, Yaz, also known as @Yazanator on Twitter, explained that the event could have been as a result of a sole miner losing access to the internet when mining. He explained:

It could be that the offending miner has lost access to internet access for a while when mining, which led to a 12 hour mining period and about 3000 blocks inserted. On the first 2000 blocks, there was 1 miner and a total of 5 transactions.

It also seems that the offending miner has uncled their own blocks by how fast they were mining. It doesn’t appear actively malicious. It might be a deliberate attack as well, but it doesn’t seem there was any major double-spend attack. More investigation of what happened is underway and more information will be released soon.

Impact and What Happens Next for Ethereum Classic

Furthermore, he explained that the transactions that have not been mined will be re-submitted to the mempool during a re-org. Additionally, the chain will continue being mined as is and will include the 3,000 blocks inserted.