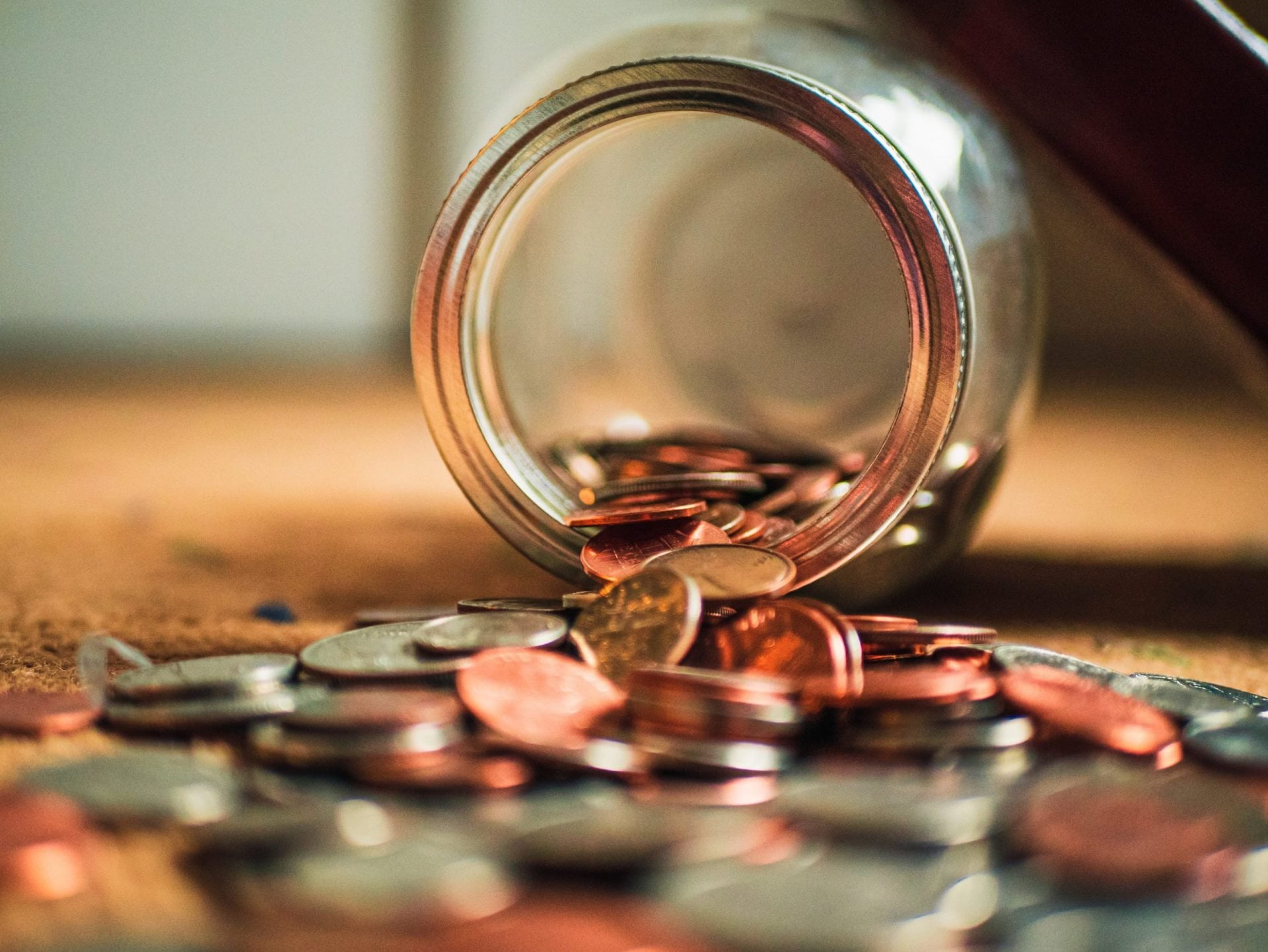 Over the past few months, Ethereum, the second-largest cryptocurrency and blockchain by market capitalization, has been seeing a Cambrian explosion in its decentralized finance (DeFi) sector. And this explosion of innovation and activity has led to a bit of a shakeup in the DeFi leaderboards.

Ethereum DeFi in Midst of Change of Guard

For the longest time, DeFi platforms and protocols MakerDAO — a provider of loans in the algorithmic stablecoin DAI — and Compound — a platform that allows users to lend out and borrow everything from USDCoin and ETH to Basic Attention Token and 0x (ZRX) — were at the top of the game.

But as pointed out by Doggie Tail Crypto Capital partner Spencer Noon, things are changing. He remarked in a recent tweet that Synthetix, a DeFi protocol for decentralized synthetic assets that allow users to trade a commodities vehicle in a decentralized manner, now has $103.5 million worth of assets locked up in its contracts. This has allowed it to surmount Compound, which has $103 million worth of assets in its contracts.

Spencer Noon attributes this to two/three things: 1) MakerDAO cut its stability fees, 2) meaning that many users may prefer to get loans through Maker than through Compound, while 3) the price of Synthetix’s native token has begun to surge, rallying by 56% in the past 30 days.

Major shakeup in #DeFi as Synthetix overtakes Compound for #2 on @defipulse with $103.5m locked.

Factors contributing to this move:

Signs of a healthy ecosystem. pic.twitter.com/4yUkycN8dx

While many may see this small “shakeup” as irrelevant, it goes to show the development of and the growth in Ethereum’s ecosystem of decentralized applications and its decentralized finance sector, which some have argued is the blockchain’s killer use case and application at the moment.

Also, Noon remarked that the fight for spots on the DeFi leaderboard is a “sign of a healthy ecosystem,” as it shows there is competition, which should naturally lead to innovation — all net benefits for users of the blockchain and investors in ETH in the long run.

Not Only Strong Signal

This isn’t the only positive signal that Ethereum has seen over recent days. Per previous reports from this outlet, Ethereum’s Istanbul hard fork was just confirmed to take place on  December 4th, during the blockchain’s block 9069000. The Istanbul hard fork will introduce six key code changes to Ethereum. One change is EIP 1884, which will “increase the computational costs of recalling data about the ethereum blockchain for application developers,” according to a CoinDesk report.  The other changes are focused on changing gas/price limits for blockchain users.