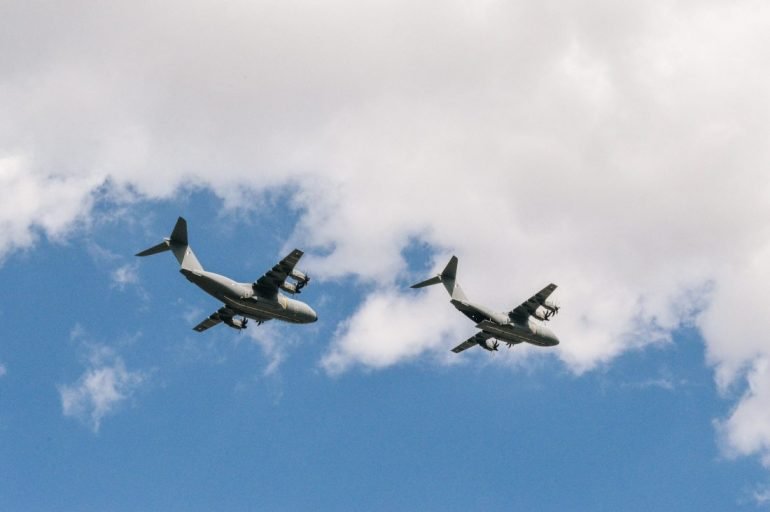 Bug bounties are a pivotal method of cryptocurrency projects to guarantee that their inhouse software developers did not overlook an aspect of instrumental code before launching a product. The bounties reward those who identify bugs and report them in a timely manner. The Ethereum Foundation currently has a running bug bounty that rewards freelance developers or teams that identify vulnerabilities in the protocol and clients.

With the launch of ETH2.0 scheduled for July of this year, the Ethereum Foundation has announced that it will be doubling rewards for critical bugs to $20,000. The team further explains that the increment will incentivize developers to find and report bugs in the core ETH2 Phase 0 specs prior to the mainnet launch. The announcement by the ETH foundation further elaborated on this as follows.

Starting today all rewards in the Phase 0 Pre-Launch Bounty Program are being doubled for a maximum of $20k for critical bugs!

This program is designed to incentivize you to find and report bugs in the core Eth2 Phase 0 specs prior to mainnet launch.

The Ethereum Foundation will run this program from now until just prior to the Phase 0 mainnet launch. After Phase 0 is in production, we will transition Phase 0 bounties to the standard Ethereum Bounty Program.

Terms/Rules of the Bug Bounty

Additionally, the Ethereum Foundation provided the following rules for the reporting of bugs in anticipation of the launch of ETH2.0.