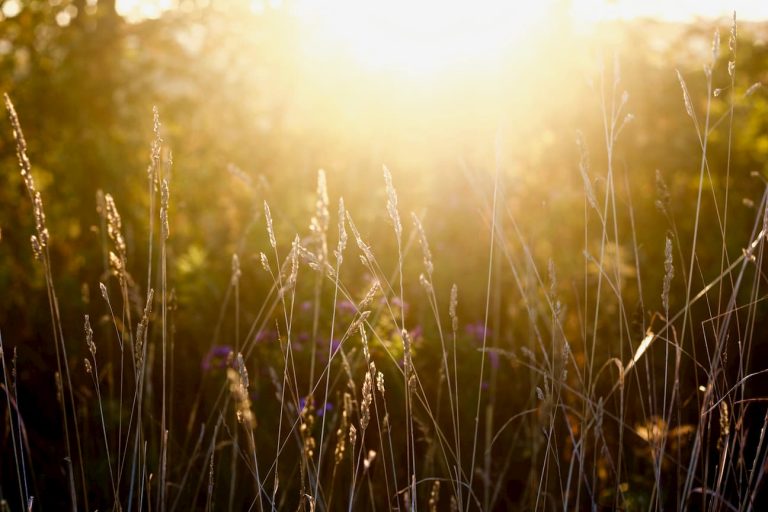 Throughout mid-September, Ethereum (ETH) was making dramatic moves against Bitcoin. By early this month, the ETH/BTC pair had rallied by around 40% from the bottom established in early-September. However, Ethereum’s relative strength against Bitcoin has begun to quickly wane, with ETH/BTC stagnating over the past two weeks.

According to analyst TeddyCleps, the cryptocurrency is likely “running out of juice”. He noted that with the recent stagnation in the uptrend, ETH/BTC has failed to break two key resistance levels: 1) the down-sloping weekly resistance that originated in early-2018 and 2) the upper bound of the horizontal range, 0.016 and 0.022.

Teddy added that if these two levels continue to act as resistance for Ethereum, it may be time to “say goodbye to altseason and hello to the bottom of the dotted range.”

There is historical precedence to back such a prediction. When ETH/BTC failed to break the upper region of the range in late-2016, what followed was a precipitous drop to the bottom of the range. This suggests that should 0.022 fail to break once again, similar price action could follow suit.

Teddy’s relatively harrowing analysis comes shortly after prominent commodities trader Peter Brandt argued that the chart is bottoming, having started to trend above the 18-day moving average and entering an ascending triangle. But much like Teddy, Brandt’s bull thesis for Ethereum relies on the cryptocurrency managing to break above 0.022-0.023.

Despite the reminder that ETH/BTC’s chart is not entirely bullish just yet, the blockchain’s underlying fundamentals have been strong over recent weeks.

Earlier this month, n Icelandic branch of Swedish furniture retailer IKEA revealed that it had used “Tradeshift’s platform and smart contracts” built on the Ethereum blockchain to settle an invoice with Nordic Store, a more local retailer that purchased IKEA goods. No ETH was transacted in this pilot, but the use of the public blockchain is a favorable sign, that’s for sure.

In similar news, Chicago-based financial services giant Morningstar, which deals with credit ratings and asset/market analysis, was revealed by Forbes to have begun delving into Ethereum. Across the pond, Spain’s Santander has begun settling certain bonds end-to-end on the blockchain, showing that there can be overlap between the fiat system and the blockchain revolution.

Aside from corporate adoption, continued development has been made towards Ethereum 2.0 and other upgrades the blockchain will go through. Whether or not this will translate to more usage and corporate adoption remains to be seen though.