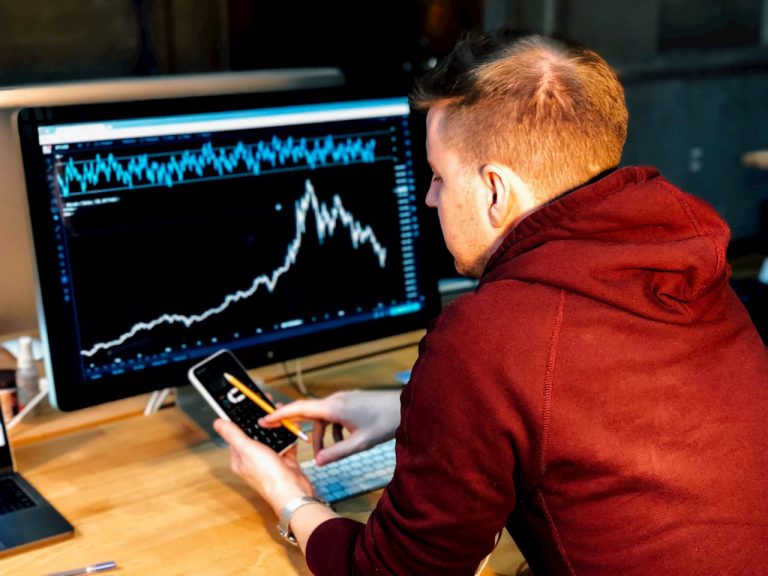 Over the past few days, the price of Ethereum (ETH) has exploded higher and higher and higher, finally begin to make relative gains against Bitcoin. As of the time of writing this article, the price of the second-largest cryptocurrency has reached $211 — over 75% higher than the bottom of around $120 put in during December of last year.

The cryptocurrency is up 3.5% in the past 24 hours, per data from Coinmarketcap, outperforming all other assets in the top ten cryptocurrencies except for Binance Coin.

Ethereum Preparing to Break Even Higher

According to prominent cryptocurrency trader Michael Van De Poppe, a full-time trader at the Amsterdam Stock Exchange, Ethereum is likely aiming “for a possible new higher high” in the coming months, drawing attention to a positive chart analysis outlook for the most prominent altcoin.

My bigger picture chart posted on $ETH here at TradingView:https://t.co/RhGuAUvANz

I think we've bottomed out and we're aiming for a possible new higher high.

Van De Poppe isn’t the only one seeing such a positive outlook. Other analysts have noted that with ETH recently breaking above the downtrend channel it was stuck in and with there being positive fundamentals, the cryptocurrency is likely to surge even higher henceforth.

Ethereum’s surge will be dependent on a similar bull trend in Bitcoin.

But fortunately for bulls, the outlook for the leading cryptocurrency seems to be trending positive too, boding well for ETH holders.

Prominent cryptocurrency analyst Jacob Canfield that Bitcoin remains in a clear uptrend, noting that the fact the cryptocurrency has flipped the $9,100 price point into a support level is a “big deal” for BTC.

He said that with there being an uptrend channel on the daily chart and an ascending triangle forming with the RSI indicator, more gains are likely.

Also, Mike Novogratz the chief executive of cryptocurrency firm Galaxy Digital and a former partner at Goldman Sachs, posted the below tweet after Wednesday’s crazy surge, summing up his thoughts by writing “Crypto is bid. Period.” Bid, in this context at least, meaning there are buyers in the cryptocurrency market.

Crytpo is bid. Period. Hearing more and more inquiry. Always dangerous but higher prices are making me more bullish. $eth over 200 for a couple of days will open a bigger move. $btc has 10k looming. Once that goes we are off to the races.