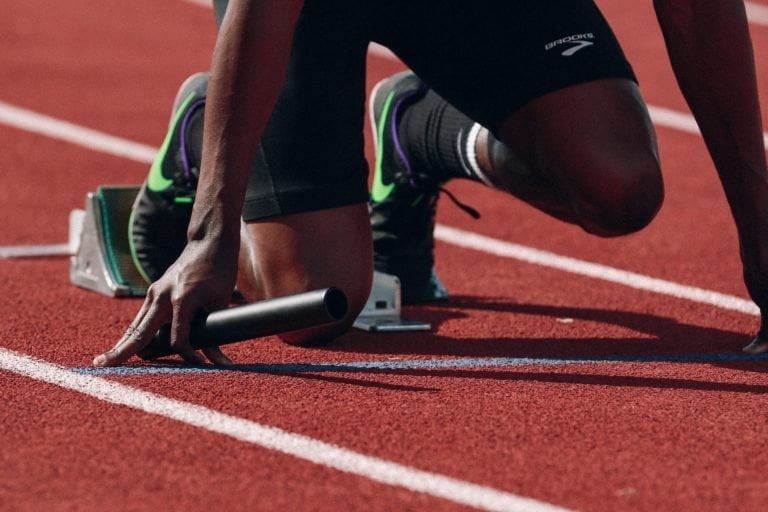 Could Ethereum Surge to $800? Analyst Says It’s Probable, But This Price Must Break

The second-largest cryptocurrency, despite the recent rally in the cryptocurrency markets, is still down by over 80% from its all-time high above $1,400, which it reached during the mania of the previous bull market, during which Ethereum became the go-to platform for token issuance and became one of the industry’s most hyped projects, for many thought it would become a so-called “world computer.”

Now, ETH is trading for $180, far from the four-digit price point that Ethereum once was trading at.

Although Ethereum’s extreme underperformance of Bitcoin has much to do with fundamental factors, a leading analyst is saying that soon ETH will return back to its former glory, posting a chart indicating that ETH is on the verge of entering a rally that will bring it hundreds of percent higher than where it is now.

Ethereum Price Could Soon Explode Higher: Here’s Why, Per a Top Analyst

Popular cryptocurrency trader CryptoWolf recently posted the below tweet, in which he shared a chart he published to TradingView of his long-term ETH price forecast.

He noted that he believes ETH has just exited the recent bear market, having broken above key resistance levels, a bearish price channel, and a falling wedge that has constrained price action for months on end. He added that once the cryptocurrency manages to surmount the $175 to $190 range, which are levels of historical importance, the cryptocurrency will likely be clear for a long-term surge towards $800 — over 300% above current prices.

Others support the idea that Ethereum may soon be on the path of growth.

Per previous reports from this outlet, Satoshi Flipper, a prominent cryptocurrency trader, recently pointed out that Ethereum’s weekly chart is showing relatively bullish signs after bottoming around $120. He specifically noted that the Heiken Ashi candles, which are a special charting technique used to more easily determine trends, have turned green on the weekly chart, suggesting a medium-term bull trend is forming.

Not to mention, a Twitter user recently shared the below chart, writing that “Ethereum’s network growth is on an upward trend.” Indeed, per their chart, network growth, defined by the number of new addresses created each day, has recently surged to levels not seen since the top of 2019’s bull run.

Ethereum's network growth is on an upward trend. pic.twitter.com/rsjGAA0Ura