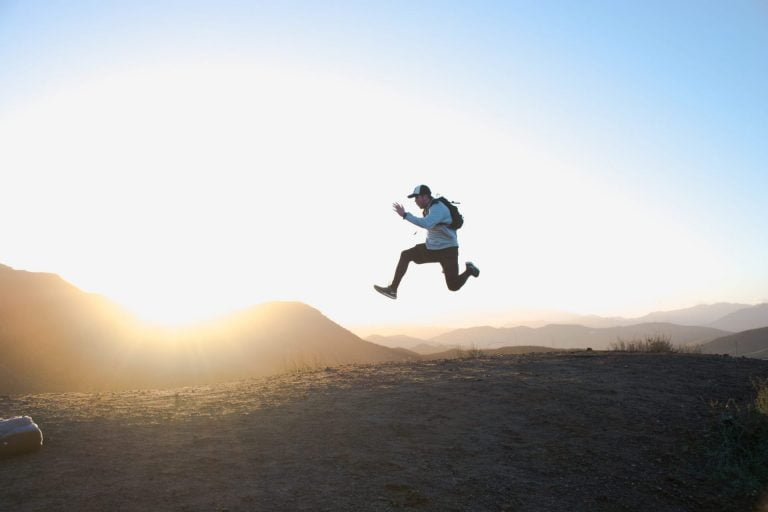 Ethereum (ETH) has had quite the fall from grace in terms of price.

In 2017, the altcoin was literally all the rage — the cryptocurrency that everyone knew besides Bitcoin was Ethereum. This hype culminated in a massive price run-up that brought ETH from the single and double digits to an all-time high of $1,400 — a rally of literal thousands of percent — with immense buying pressure from a retail audience pushing the cryptocurrency sky-high.

At the time, this was for good reason: the blockchain, the second-largest by market capitalization in the entire industry, was being heavily used for initial coin offerings (ICOs) during that time, which meant that investors that wanted to purchase freshly-minted altcoins had to acquire ETH, not to mention that Ethereum itself was being lauded as the future of finance, technology, and such.

In fact, if you recall, there was a period when investors in altcoins were expecting for the market capitalization of Ethereum to surmount that of Bitcoin in an event that has been dubbed the “flippening.” What’s crazy is that this event almost took place, coming within a few billion dollars (only a few, haha) of the flip.

Since the days of the 2017-2018 crypto bubble, however, Ethereum has sunk, nearly all the way from whence it came. As of the time of writing this, ETH is trading for around $150, nearly 90% down from its all-time high against the U.S. dollar, and around 0.022 BTC.

One analyst, Mac, recently proposed that Ethereum “won’t see prices anywhere near $1,000 again, even if BTC goes to $50,000.” This was just a shower thought from the popular analyst, though some have registered his point as valid, citing the fact that a majority of Ethereum’s run in late-2017 to early-2018 was predicated on ICO purchasing alone; with unregistered ICOs becoming a fad that has widely been deemed illegal by the U.S. SEC, it is unlikely that we’re going to see a craze on that level for Ethereum (for that purpose anyway) ever again.

Regardless, the project still has a strong fundamental trend. For instance, Fortune revealed earlier this month that Compound, an Ethereum-based finance platform that allows users to lend out and borrow  assets like ETH itself, USD Coin, Basic Attention Token, and 0x — has secured a $25 million worth of investments from Andreessen Horowitz’s a16z (round leader), Paradigm, Bain Capital Ventures and Polychain Capital.