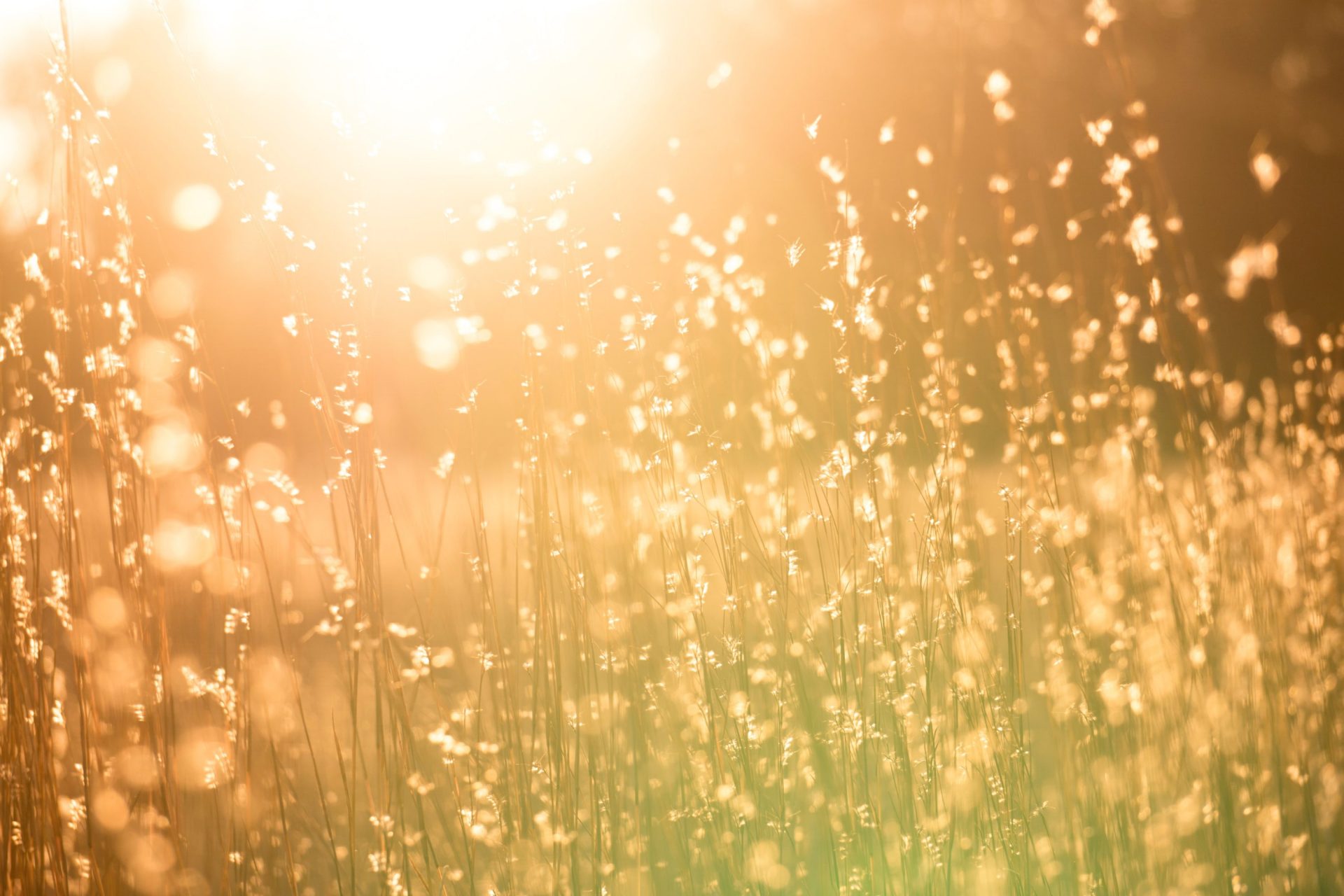 Ethereum Still Has Room to Run

Ethereum (ETH) has been on quite a ride over the past week. After bottoming at $170 earlier this month, the cryptocurrency embarked on a strong recovery as Bitcoin flatlined, reaching as high as $225 as bulls managed to take control of the ETH market.

While the cryptocurrency is already up 10% over this past week, a technical signal is hinting that there is more upside for the cryptocurrency. This signal: a bullish cross above the 200-day exponential moving average.

Prominent analyst Rekt Capital recently noted that Ethereum broke through the aforementioned moving average, which he claims is a “gauge of long-term market sentiment”, for the fourth time in its history. Rekt adds that this is the third time that Ethereum has seen this technical signal in a macro uptrend.

The first time this took place during February 2017, Ethereum rallied higher by 13,071% in the coming months; the second time, which was actually earlier this year in May, ETH gained just over 100%.

Here are the rallies for each of those 3 times:

While there is a large discrepancy between the two bullish crossovers, they imply that the Ethereum price is poised for a notable amount of upside, especially if Bitcoin remains in its current bull trend.

This isn’t the only sign that the ETH rally still has legs.

According to previous reports from this outlet, CryptoWolf believes that ETH is currently tracing the price action of Bitcoin in late-2013 to early-2016. As he depicts below, Ethereum, just like Bitcoin back during its first large market cycle, saw a parabolic run-up, a bull trap, further crash, months of bottoming accumulation, and then a “mini rally” during which investors turned bearish once again.

The fundamentals support the optimism pushed by traders. On Sunday, we reported that transaction fees on the Ethereum blockchain eclipsed that of the Bitcoin blockchain. Grubles noted that yesterday afternoon, the average standard transfer for ETH cost some $0.045 to $0.064. At the same time, the recommended next hour confirmation fee was $0.03. Cryptocurrency analytics provider Glassnode corroborated this. It noted in a tweet that Ethereum’s total fees paid metric is up more than 230% since the start of September. This is a sign to many that Ethereum-based applications and tokens are garnering bona fide interest and demand.