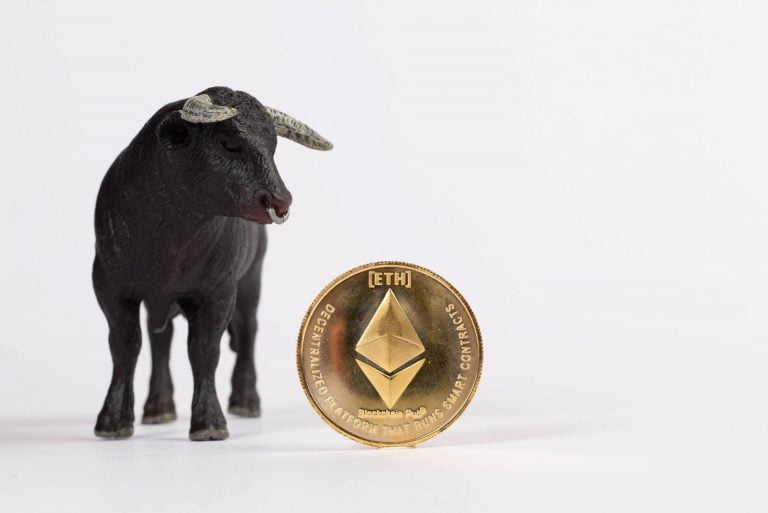 The low trade volume has had an effect on the price movement of Ethereum in the sense that ETH has been consolidating, without much volatility, between the $400 resistance zone and the $365 support zone. The latter value is a crucial area of interest for Ethereum for it was ETH’s peak value last year, 2019.

Failure of Ethereum to hold this value could signify an end to its bullish momentum and the return of a slow downward spiral for Ethereum in the crypto markets.

A quick glance at the 6-hour ETH/USDT chart above, reveals the following.

It all Depends on Bitcoin’s Weekly Close

As much as Ethereum investors and enthusiasts would want to see ETH decouple from Bitcoin, the digital asset’s fate is still highly tied to that of BTC.In an earlier analysis, it had been concluded that a Bitcoin weekly close above $11,500 is what is needed for BTC to remain in bullish territory.

Given the aforementioned close correlation between BTC and Ethereum, it can, therefore, be loosely concluded that ETH’s battle to remain above $365 is tied to Bitcoin’s ability to close the week above $11,500.

As with all analyses of Ethereum, traders and investors are advised to use stop losses as well as low leverage during uncertain times.