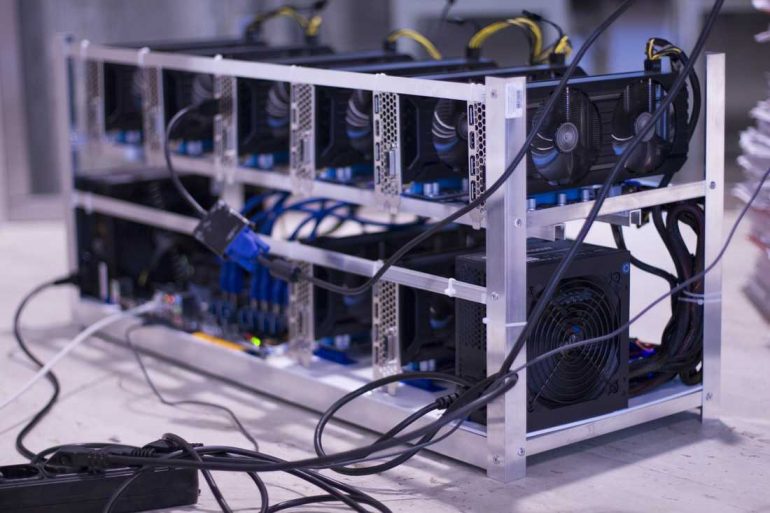 A few hours ago, what seems like the Ethereum deposit contract for ETH2.0, was launched on GitHub. The event was captured by the team at Unfolded and highlighted via the following tweet.

No Official Confirmation From Ethereum Developers

At the time of writing, there has been no official announcement from the development team behind ETH2.0. A quick glance at Twitter reveals that the launch of ETH2.0’s deposit contract is yet to make the rounds on the social media platform.  However, ConsenSys developer Ben Edgington had earlier on hinted that the deposit contract might be launch in ‘hours not days’. Below is his tweet foreshadowing a possible launch of the Ethereum deposit address.

Launch Overshadowed by the US Election Saga

Revisiting the GitHub page of the reported Ethereum deposit contract reveals that it was released at the height of voting in the United States. This means that crypto enthusiasts in the US and the world, are glued to their screens watching the saga unfold between President Trump and Joe Biden. At the time of writing, President Trump has announced he will move to the Supreme Court to challenge voting and vote-counting past election day.

President Trump had this to say about the elections.

We’ll be going to the U.S. Supreme Court. We want all voting to stop. We don’t want them to find any ballots at 4 AM in the morning and add them to the list.

What an ETH2.0 Deposit Contract Means

The Ethereum deposit contract was posted on GitHub by a developer who goes by the name of CarlBeek. A quick look at his profile reveals that he has made considerable contributions to the Ethereum ecosystem from as way back as 2015. High chances are that this is the real deal and the ETH2.0 has launched in November as anticipated.

In the case of the latter, Ethereum would finally be ready for the Proof of Stake consensus mechanism that will allow for staking using at least 32 ETH. A confirmation of the contract means that Ethereum investors will continue accumulating ETH in anticipation of staking via the full 32 ETH or staking pools. As a result, the price of Ethereum will benefit positively from the demand and possibly continue on its upward trajectory above $400.