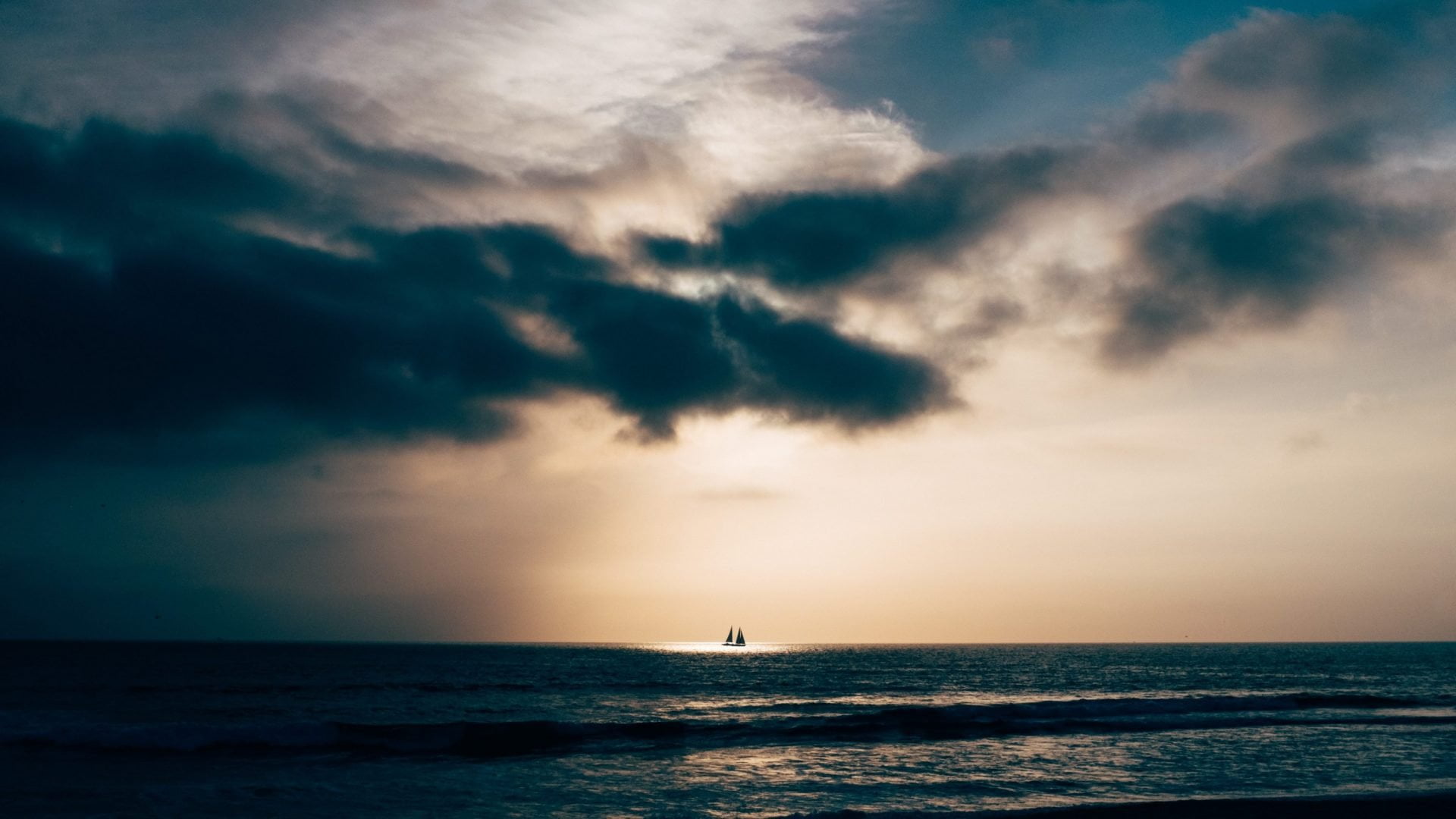 Ethereum Unlikely to Rally Against Bitcoin Unless Key Resistance Clears

Ethereum hasn’t been doing too hot right now. As can be seen in the chart below, ETH has absolutely plummeted against Bitcoin over the past year and a half, failing to match to BTC’s price action.

Some, however, have suggested that the bear trend is getting exhausted, especially seeing that the ETH/BTC pair is down by over 80% since its all-time high in early-2018, when Ethereum was changing hands for $1,400. This seems to be the case; ETH just surged 20% off its lows in September and seems to be building an uptrend.

Yet, the analyst below has said that until ETH/BTC breaks above the 0.0240 BTC level, there is “literally no hope for ETH to outperform Bitcoin.”

Literally no hope for $ETH to outperform bitcoin as long as it's under this line. pic.twitter.com/8tpd7l4XQ6

ETH/BTC may still seem to be in a harrowing position, but the U.S. dollar pair is purportedly building strength.

Brave New Coin’s Josh Olszewicz recently noted that the cryptocurrency’s recent consolidation in the $180 price region has allowed ETH to print a bullish chart pattern, an ascending triangle — a signal that often implies bullish trend continuation for the asset in question. He notes that a measured move for this triangle would be a 15% rally to $215 over the coming weeks.

While Ethereum currently has no chances at strongly outperforming Bitcoin, according to the above analyst, there are some signs that altcoins may soon embark on a rally.

Popular crypto trader Loma recently noted that the total cryptocurrency market capitalization (sans Bitcoin) recently bounced off “the 2017 ‘altseason’ launchpad,” which is where this metric started the aforementioned historic altseason.

He added that with Bitcoin seeing its “highest volume profile ever right at monthly support,” he is expecting for altcoins to move higher “across the board” heading into the end of 2019 and the start of 2020.

Are you buying ALTS at the 2017 'Alt Season' launchpad?

Volume is somewhat of a meme when in data sets like this but…. highest volume profile (ever) right at monthly support?

Expecting alts to move up across the board in the next 2-4 months. pic.twitter.com/6LjnWPkext

It is, however, important to note that there have been some skeptics of this sentiment. As reported by Ethereum World News last week, the one-week Bitcoin dominance chart is currently building what an analyst has dubbed an “altcoin death divergence,” which is marked by a decrease in the Relative Strength Index and another indicator as dominance has trended higher.

Also, cryptocurrency investor TortoiseTrading pointed out in a recent tweet that the recent Bitcoin dominance uptick has forced the metric out of a falling wedge pattern, which implies further upside.