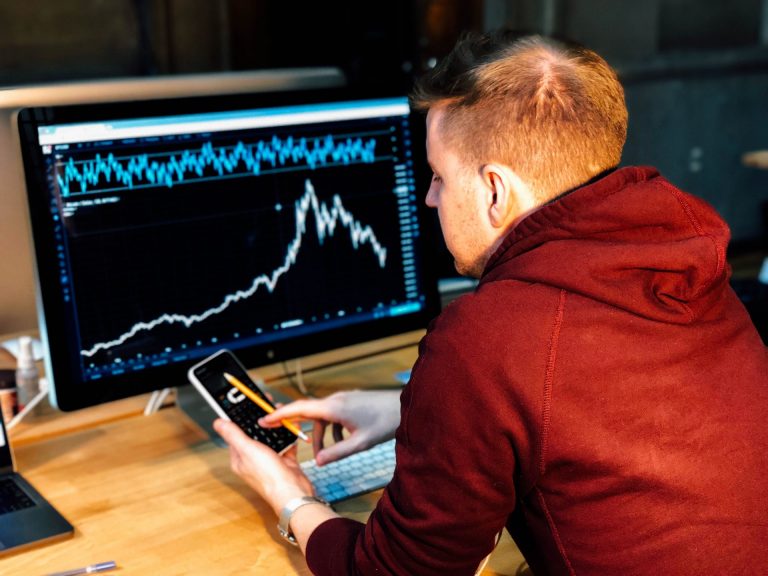 Bitcoin (BTC) hasn’t been doing too hot over the past 72 hours. After trading at $10,000 for a number of days, the cryptocurrency slipped earlier this week, taking a plunge all the way to $9,350 in a massive 8% candle to the downside.

While BTC has bounced to $9,600 — 3% off the local bottom — the short-term to medium-trend trend still seems to be in the favor of bears. Bitcoin, for instance, was just strongly rejected from the $9,700 resistance, implying bears are in control.

This may leave you asking — what sent Bitcoin spiraling?

According to a recent article published by British newspaper the Independent, the recent crash in the cryptocurrency market may have something to do with the Bitcoin futures contracts from the Chicago Mercantile Exchange. Speaking to the outlet, Simon Peters, an analyst at eToro, said that with some Bitcoin futures contracts (the monthly) expiring today, “it’s possible that investors are selling off now to insulate themselves from greater losses in the coming days. Furthermore, this downward momentum has been exacerbated by low trading volumes over the last week, which has meant that a relatively small number of big trades have been able to move the needle sharply.”

Indeed. Data shows that a “whale” — presumably a CME trader — likely sold a large amount of Bitcoin prior to and during the drop.

According to analysis from The Crypto Monk, a suspicious $120 million BitMEX buy wall that appeared on Wednesday morning was likely a way for an unnamed large seller to “sustain the price while unloading.”

Prominent trader I Am Nomad has corroborated this theory. I am Nomad recently noted on Twitter that after CME’s Bitcoin futures closed for trading today, BTC started to rally by $100 to $150 — implying that these cash contracts have been in some way depressing the spot cryptocurrency market.

With certain Bitcoin futures having expired, there’s a chance that BTC could explode into the weekend. The technicals support such sentiment. As reported by Ethereum World News yesterday, analyst Filb Filb recently claimed that he is long on Bitcoin. He asserted in a tweet that a bullish technical indicator has been printed for the first time since the bottom at $3,350.