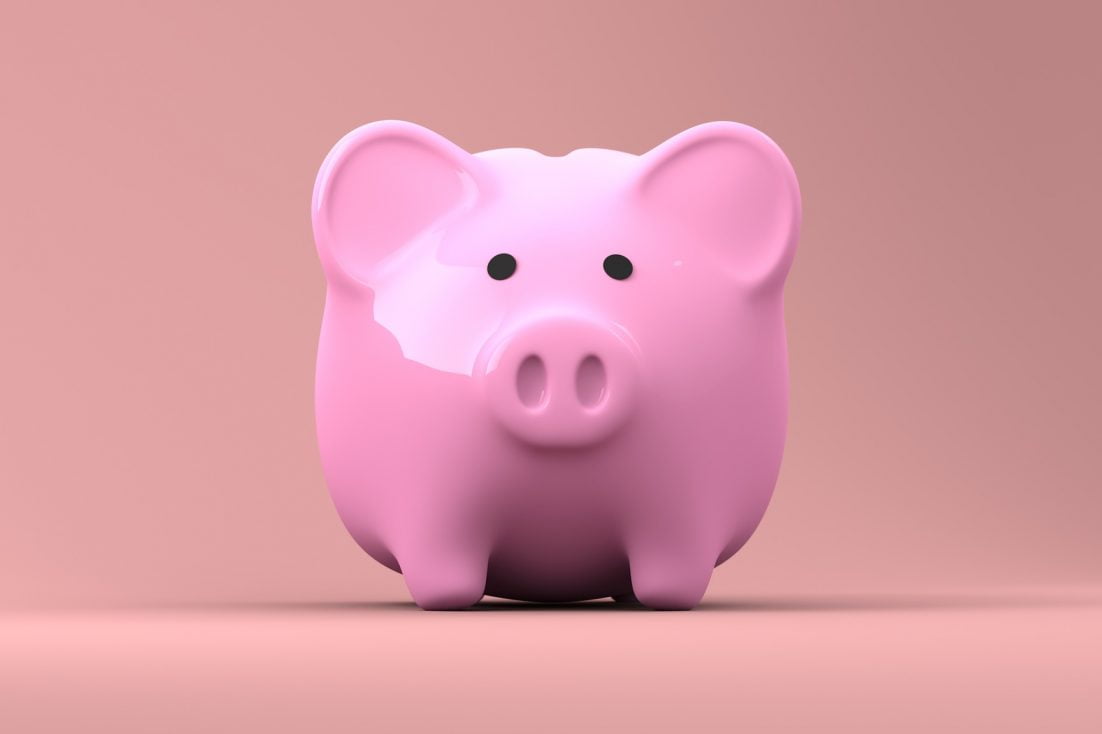 eToro Muscles in on DeFi With Universal Basic Income Project

Popular online stock and cryptocurrency CFD trading platform eToro just became the latest trading giant to get in on the decentralized finance (DeFi) game, with the launch of its blockchain-based universal basic income (UBI) platform.

The new initiative capitalizes on the popular yield-farming trend to hand out a newly created stablecoin known as G$ to users on the platform as a type of passive income stream. For now, each GoodDollar (G$) is backed by the DAI stablecoin, but there are plans to eventually back G$ by a mixed basket of cryptocurrencies–similar to Facebook’s upcoming Libra cryptocurrency.

GoodDollar is funded by individuals that lock their funds in yield-farming platforms like Compound. A large chunk of the yield is returned to the depositor, while the rest is used as collateral for the G$ that is distributed to users each day. The project itself is a non-profit directly funded by donations from eToro.

As of writing, 382 unique users have used the app and claimed more than 180,000 G$ in the last two weeks. A large chunk of this has been distributed to users in South America, the United States, Ukraine, Italy, and Argentina.

To claim G$, users need to register for a wallet through the GoodDollar platform. This is currently available as a web app, but will be made available on the Apple App Store and Google Play Store at a later date. In order to ensure that the app itself isn’t being farmed by bots or multi-accounters, users will be periodically asked to submit a short video of themselves to verify their uniqueness.