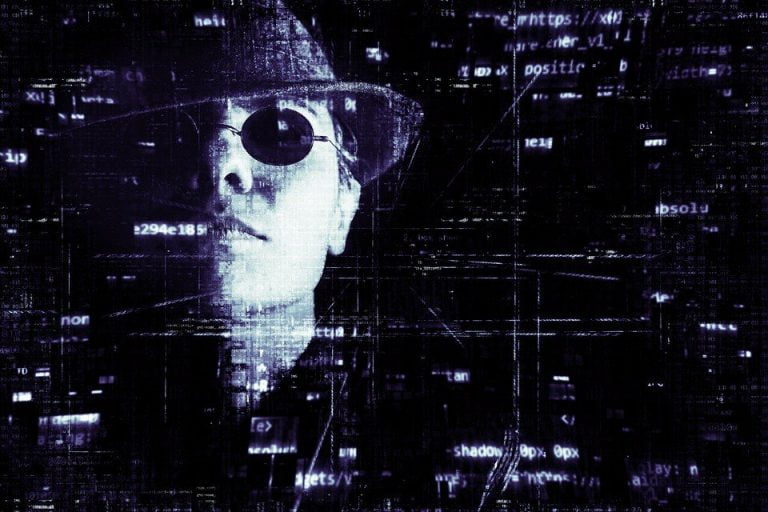 Chinese authorities are reportedly investigating the activities of ERC-20 token exchange platform, EtherDelta. Police officials suspect that the crypto trading platform might be involved in an exit scam.

Wan noted via Twitter that fraudulent activity associated with the token took place after EtherDelta was acquired by unnamed Chinese businessmen.

The Carnegie Mellon University graduate tweeted: “The actual beneficiaries of EtherDelta are all Chinese after ownership transition in 2017 … [The founder] Zack Coburn sold EtherDelta to a group of Chinese [investors,] who later issued [the] exchange token $EDT, [which] turned out to be [part of an] exit scam. Now furious investors of $EDT [informed] local police, [and now] the case was recently taking into official investigation process.”

Wan also mentioned that Chinese police “show no mercy if any crypto scam involves a large amount of retail capital.”

“EtherDelta had both the user interface and underlying functionality of an online national securities exchange and was required to register with the SEC or qualify for an exemption.”

Meanwhile, Steven Peikin, the other co-director at the SEC’s Enforcement Division, said:

“We are witnessing a time of significant innovation in the securities markets with the use and application of distributed ledger technology. But to protect investors, this innovation necessitates the SEC’s thoughtful oversight of digital markets and enforcement of existing laws.”

Coburn neither acknowledged nor denied the charges, however he agreed to settle the matter by paying a $300,000 fine to the state for generating illegal profits. He also paid an additional  $75,000 in penalties and $13,000 in prejudgment interest.

In May 2019, crypto data analytics company Coinfirm  revealed that more than 500 Ether stolen during the hack of New Zealand-registered exchange Cryptopia had been transferred to EtherDelta.