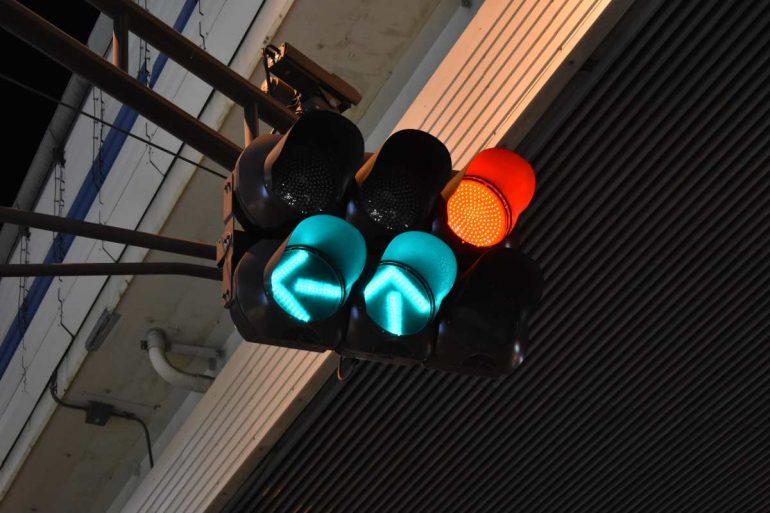 Exit Your LINK Position Before it is Too Late – Zeus Capital

The team at Zeus Captial has continued on its crusade against the ChainLink (LINK) project. In a recent tweet, the team requested ChainLink (LINK) investors and traders to exit their positions before it was too late.

Attached to the tweet (below) was a new report analyzing the recent attempt by LINK marines to liquidate Zeus Capital which kicked off on the 2nd of August.

There are lies, damn lies and Chainlink. Don’t get fooled for your hard-earned cash.
DYOR and consider exiting your $LINK position before it is too late.

SmartContract Orchestrated the Most Spectacular Pump in Crypto History

In the detailed report, Zeus Capital explained that Smart Contract orchestrated the most spectacular pump in crypto history. SmartContract is the team behind the development of Chainlink and Zeus Capital explains that they managed to rally LINK marines against a common enemy.

Creating and demonizing a common enemy united their community. Proving that there is no such thing as bad publicity, Chainlink took full advantage of the large audience of the dispute.

As its army of loyal followers and institutional investors stood firm behind their back, SmartContract orchestrated the most spectacular pump in crypto history.

Without material technological improvements or actual user onboarding, the price almost tripled within less than a month. Lured by the rapid price appreciation, naive investors were outbidding each other.

Some Investors Bought the Top

In the concluding section of the report, Zeus Capital claims that numerous LINK investors bought the top with some losing their savings, mortgages and families.

Everything looked like a bed of roses to LINK’s supporters until the price started to fall down. Then appeared some worried, to say the least, investors who lost their savings, mortgages… and even families

What the LINK/USDT Chart Says

As the common crypto trading saying goes, charts never lie, and by looking at the daily LINK/USDT chart, the following can be observed. 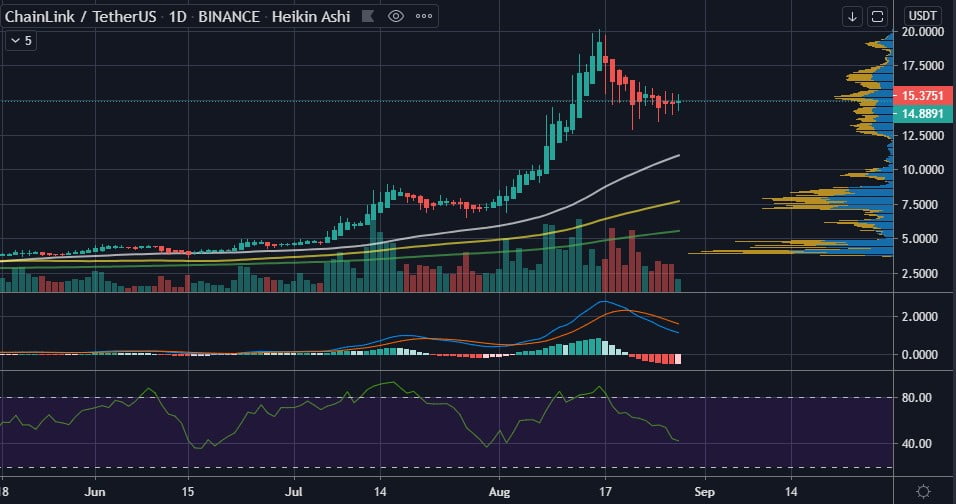 As with all analyses of ChainLink, investors and traders are advised to use adequate stop losses as well as low leverage when trading LINK on the numerous derivatives platforms.