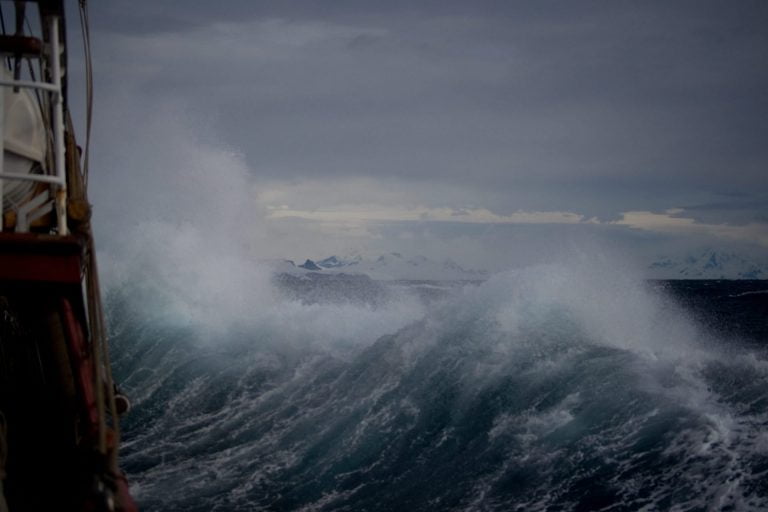 In July, the crypto community was hit with a bombshell. Speaking in the earnings call for the ongoing fiscal quarter, the chief executive of Visa noted that the agreement they signed with Facebook to be included in the Libra promotional materials was not legally binding.

In response to a question from Bryan Keane of Deutsche Bank, Alfred Kelly Jr., the CEO of Visa, noted that the agreement that his firm signed for the Facebook-backed crypto Libra is “non-binding”. He went on to say that if you delve into the nitty-gritty, it’s not even a contract, but rather a “letter of intent”, meaning that “no one has yet officially joined”.

David Marcus, the head of Blockchain/Calibra at Facebook, actually addressed this in last week’s fiery Congressional hearings on the matter of Libra and cryptocurrency. The former PayPal president — a part of the fabled “PayPal Mafia” — noted that his team is still working out the contractual details with the association’s to-be members. He then added that the letters allowed for the partners, which also includes PayPal, Mastercard, Booking Holdings, Lyft, and Coinbase, to pull out.

It seems that some of Libra’s partners are looking into taking advantage of the clause to withdraw. According to a jaw-dropping report from the Financial Times, which cited unnamed executives at unnamed firms involved in Libra, upwards of three companies expressed concerns about Libra’s regulatory status and their apparent links to the project. The FT claims that two firms are considering pulling out of the project. One company said:

Apparently, Facebook itself has acknowledged these concerns, and have actually turned up the pressure on the partners, who the Silicon Valley giant claims is not supporting Libra enough. Indeed, so far, Facebook has been the one taking all the blows for the project, not its countless corporate partners.

This comes as regulators have kept up the pressure on Libra. In fact, on the day that the FT released their report, Representative Maxine Waters, chair of the United States House of Representatives’ Financial Services Committee, doubled down on her anti-Libra stance, claiming that her committee will continue to pore over Libra. She intends to have a number of key governmental employees, including the crypto-skeptical Treasury Secretary Steven Mnuchin to speak on the project. Waters is a proponent of a moratorium on Libra development.

While it isn’t clear which firms are looking to leave the Libra Association, there is one company that still seems to be bullish on crypto. As reported by Ethereum World News, the CEO of Booking.com claimed that while he isn’t convinced about Bitcoin’s future as a currency, he does believe that “currencies with a blockchain base will continue to surface and may become more widely accepted across the globe, especially outside the U.S.” He added that he envisions a future where a majority of payments are completed through your mobile device “and cash will become rare”.

But whether or not this means Booking Holdings is remaining a part of Libra remains to be seen.