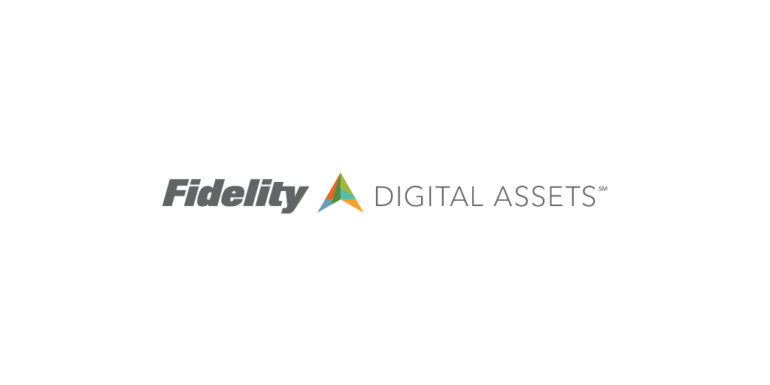 Fidelity Digital Assets, the crypto subsidiary of brokerage giant Fidelity Investment, has disclosed its plans to give its clients access to Ethereum from 28 October onwards.

In an email sent to its clients, the digital asset manager stated that it would allow them to buy, sell and transfer Ether.

Fidelity likely took into consideration the transition of Ethereum to the environment-friendly proof-of-stake consensus model in September.

As per a picture of the email shared by Bruce Fenton on Twitter, Fidelity stated “With the Ethereum Merge completed, many investors are looking at Ethereum through a new lens”.

News of the custody and trading services for Ethereum comes almost a month after the digital asset manager introduced its Ethereum Index Fund on 26 September.

For a minimum investment of $50,000, the index fund offers Fidelity’s clients exposure to the world’s second-largest cryptocurrency by market capitalization.

The Wall Street Journal reported back in May that Fidelity Digital Assets was planning to double its headcount by the end of 2022 in anticipation of a rise in demand for cryptocurrency.

The report mentioned Fidelity’s plans to hire “engineers and developers with blockchain expertise, to build digital infrastructure to support services for cryptocurrencies beyond bitcoin”. This indicates that the company has been planning to foray into other cryptocurrencies for a while now.

Speaking at the Digital Assets Summit London on 19 October, Head of Fidelity Digital Assets Europe Chris Tyrer revealed that the company had been on an “aggressive hiring spree” this year.

Fidelity has reportedly been taking advantage of the layoffs thanks to the ongoing crypto winter. While companies like Coinbase, NYDIG, and Crypto.com have been reducing their workforce, Fidelity has been acquiring talent for its blockchain operations.