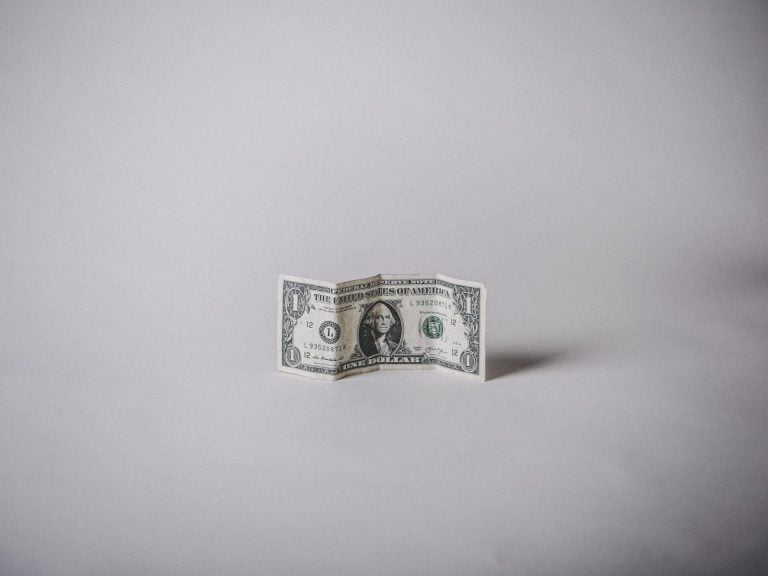 Big names in crypto and blockchain recently descended on New York to attend the Chainalysis Blockchain Symposium, an industry event held by industry analytics and compliance firm Chainalysis. In attendance was an array of individuals, including FinCEN Director Kenneth A. Blanco, who actually spoke.

During his long speech (the remarks were published online), Blanco mentioned an array of subject matters, though notably brought up how Bitcoin and cryptocurrencies can be involved in crimes — he noted that since May of this year, his organization, which is a financial crimes enforcement branch of the Treasury, has received over 10,000 Suspicious Activity Reports regarding digital assets.

He added that to further mitigate crime from taking place with crypto assets, the integration of the Travel Rule — a regulation that mandates money service providers and financial entities to not only “verify their customers’ identities, but will also require the firms to identify original parties and receivers of payments $3,000 or higher,” FintechFutures writes — will take place.

This comes briefly after he told an audience at Georgetown University Law Center that firms dealing with digital assets are still subject to the Bank Secrecy Act, “whether you are a stablecoin, centralized, decentralized crypto.” He asserted that this has to be the case due to the potential that individuals on the other side of cryptocurrency transactions might be “dealing in some kind of illicit activity,” be it “opioids or human smuggling.”

This comes shortly after the U.S. IRS has revealed that it has identified dozens of criminals, having met with officials between U.S., U.K., Canada, and the Netherlands to find those attempting to participate in cross-border money-laundering, tax evasion, and cybercrime.”

Despite these assertions, John McAfee, a libertarian cybersecurity guru that has since become one of Bitcoin’s most outspoken proponents, has said that he doesn’t think that the Travel Rule makes any sense.

Speaking to Hill.tv in a recent interview, McAfee said that government officials expecting cryptocurrency firms to police criminal activity are being irrational:

“You can’t put that responsibility on me as an entrepreneur… You can’t require me to assist you in preventing what might be a future crime.”

Backing his assertion further, McAfee claimed that the “societal impact of giving people freedom from an overburden and corrupted government” through cryptocurrencies and blockchain outweighs “what small part criminals are going to play in this technology.”