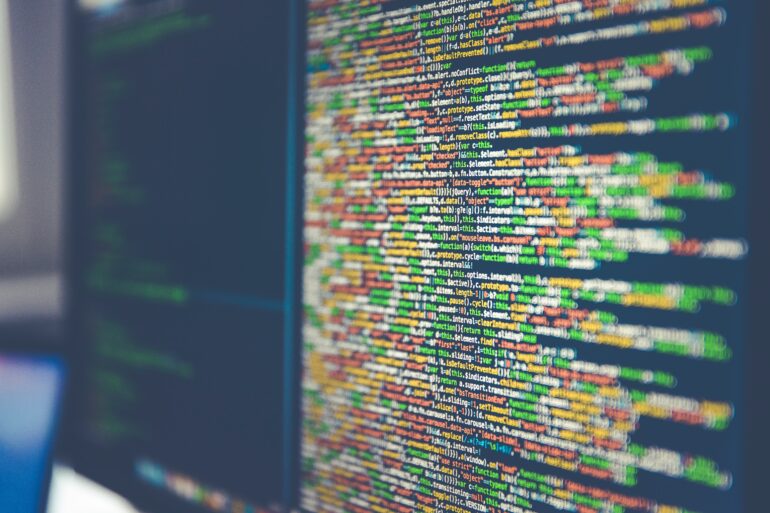 Leading blockchain Flow has announced a new ecosystem fund worth $725 million to “hypercharge innovation” or boost significant Web3 developments across the blockchain community.

The fund intends to spark innovation among people, encouraging them to build apps, games, and other essential assets related to the emerging Web3 domain.

Dubbed as a fast, decentralized, and developer-friendly blockchain, Flow was founded in 2019 by Dapper Labs, the team behind the launch of the famous CryptoKitties NFT project. The announcement of the new fund is said to bolster innovation across the Flow community and intends to persuade developers across the globe to develop engaging apps and games powering the Web3 ecosystem.

“We are thrilled to see such a strong vote of confidence in the Flow ecosystem from some of the world’s leading investors in Web3 through their commitment to this Fund…With their active participation and support, the Ecosystem Fund has the opportunity to become a real game-changer for the 7500+ strong and fast-growing developer community in the Flow ecosystem.”

The resources announced by Flow will initially assist global developers to contribute their skills by developing apps, games, and Web3 assets for the Flow blockchain. As per the official announcement, the fund will be used by developers to facilitate product development, team expansion, user acquisition, and general operating expenses.

In addition to this, the developers will also be able to leverage commercial spaces, sponsored by the investors backing the fund, in leading countries and regions.

“For example, investors will provide Flow teams office space in cities such as Berlin (Greenfilabeled) and Asia (for AppWorks Accelerator program), and Liberty City Ventures will be providing two scholarships for college students to work on Flow-related projects. As a Venture Partner for Bybit and BitDAO, Mirana Ventures will also help catalyze strategic collaboration opportunities for Flow projects.”