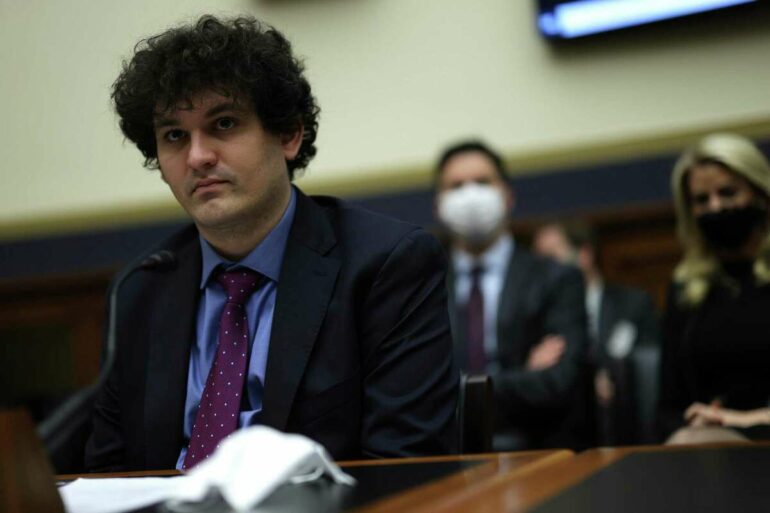 FTX Founder Sam Bankman-Fried: I Am Willing To Testify On The 13th

Sam Bankman-Fried tweeted that he will be in Washington DC on December 13, 2022 to testify before the House Committee on Financial Services. Bankman-Fried claimed that his knowledge of the FTX crash was limited and he expects to be of little use to the committee, per his Friday Twitter post.

Chairwoman Maxine Waters invited SBF to testify regarding FTX before the committee. Bankman-Fried drew heavy backlash from the public after turning down the request.

The crypto exchange founder was supposedly “reviewing what happened” and said his knowledge of the matter was insufficient, a claim refuted by Rep. Waters who reminded SBF of his comments in the media after FTX collapse. Waters also pointed out that SBF had enough insight, seeing as he was at the helm of affairs from the firm’s inception to its bankruptcy.

Indeed, Bankman-Fried’s media tour following FTX’s collapse has both infuriated begrudged users and left questions unanswered. At press time, the former tech tycoon admitted to loose financial control at the crypto exchange during an interview with The Block. SBF did not however clarify whether or not customer funds were used to backstop Alameda Research.

SBF was embroiled in Twitter spat with Three Arrows Capital’s co-founder over accusations that FTX crashed LUNA in May. “you also have to be afraid of highly conflicted industry players working to destroy your assets” 3AC’s Su Zhu tweeted.

Zhu also suggested that 3AC trading positions were “hunted” by SBF through his crypto exchange and his trading giant. Bankman-Fried refuted the allegations, claiming that it never happened.

Federal prosecutors launched investigations into whether SBF was guilty of crashing Luna through market manipulation, per a New York Times piece.