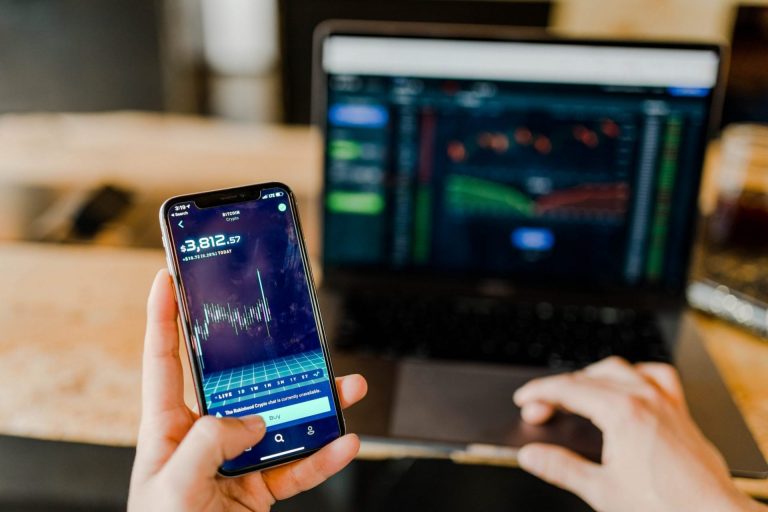 He Hates Bitcoin… Or Not?

Kevin “Mr. Wonderful” O’Leary has been all over the Bitcoin and crypto headlines over recent weeks. The Canadian businessman, who stars in “Shark Tank” and “Dragon’s Den”, has recently become a staunch cryptocurrency skeptic, following the narrative put forth by investment legends like Warren Buffett.

When I saw those headlines, I thought back to one story that I covered last year for another outlet, which was about the television star’s investment into a crypto startup. This, of course, makes no sense. How could someone that claims to hate Bitcoin have money in the industry?

Sure, it could be a small hedge, in the off-chance that this ecosystem does actually become the next big thing. But maybe it shows that O’Leary may be bluffing.

So, here’s a bit about his investment for those that have missed the memo.

O’Leary late last year dropped $100,000 on a mobile application that is integrally rooted in crypto assets.

This application, dubbed Bundil, was unveiled on a recent episode of Shark Tank, which is a popular reality television program that involves entrepreneurs, promising products/solutions, and a panel of blood-thirsty, money-loving investors.

Bundil, which is the creation of Dmitri Love, was pitched as a way for consumers to convert their spare change into crypto holdings. More specifically, when a Bundil user issues a credit and debit card purchase, the service will round the payment to the nearest dollar, investing the change in certain cryptocurrencies — Bitcoin, Ethereum, Litecoin, and Bitcoin Cash.

Should nothing have changed since the episode, O’Leary owns 50% of the cryptocurrency-centric company.

Again, this doesn’t confirm that he actually loves Bitcoin or, say, Ethereum. But it’s still interesting to note.

He Once Hinted at a Personal Bitcoin Allocation

This isn’t the only sign that he may know and like crypto more than he lets on. Appearing on Canadian television in 2013, the popular personality opined that Bitcoin is a hedge against central banker policy. This is the narrative being pushed by many economists and investors today, but was, back in 2013, all but a fringe concept held by the more libertarian strain in this industry.

O’Leary went on to tell CBC that he believes that Bitcoin is “here to stay”, which was a comment that came literally days after a loss of over 50% in the asset’s price. The now-television star chalked up this opinion to the fact that Bitcoin had then surmounted a market capitalization of over $1 billion, making it a legitimate asset in his eyes.

He went on to add that all things considered, he was even considering putting 2% to 3% of his personal investment portfolios towards BTC, as it would be a great diversifying move.