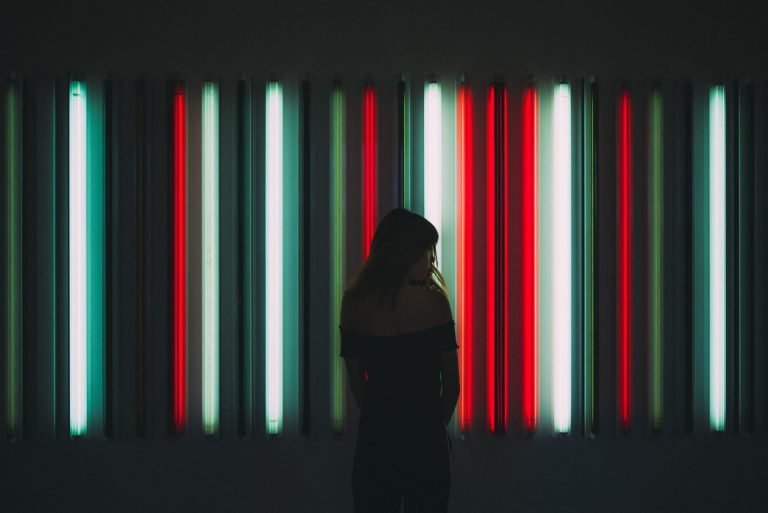 G7: While Crypto is Useful, Libra Could Threaten Financial System

Libra’s woes have only continued into the weekend.

On Sunday evening, the BBC reported that the crypto project was called out by the Group of Seven (seven of the world’s largest economies with some exceptions). The G7 draft report that the outlet managed to obtain purportedly said that to-be widely-adopted cryptocurrencies like Facebook’s Libra could pose large risks to the traditional financial system, built on fiat money and older networks. (Notably, the report did not single out Libra, but the timing of the report clearly hints at the implication.)

BBC claimed, in fact, that the G7, in collaboration with senior officials from central banks, the International Monetary Fund (IMF) and the Financial Stability Board” identified “nine major risks posed by such digital currencies.” These risks include legality concerns, potential harm to consumers (security), and potential criminal activity (money laundering and terrorist financing) taking place on the network.

Another facet of the report touched on the ability that cryptocurrencies could have in disallowing certain monetary policies from taking place. For instance, in an economy where a majority of economic transactions take place in and funds are stored in a decentralized coin like Libra, policymakers cannot implement negative interest rates to stimulate growth without taking over the network… somehow.

These findings will purportedly be presented to “finance ministers at the IMF annual meetings this week.” The idea here is that until the abovementioned risks are properly addressed, something like Libra should not be able to make it to market:

“The G7 believe that no stablecoin project should begin operation until the legal, regulatory and oversight challenges and risks are adequately addressed.”

The report did note, however, that cryptocurrencies are beneficial, especially when pitted against much of traditional finance.

In their own comment, Visa cited Libra’s inability to “fully satisfy all requisite regulatory expectations.”

For now, the deluge of leavers has stopped (as it is the weekend, after all). It remains to be seen if this is the end of the Libra Association’s internal turmoil, as reports indicate that the ratification of the consortium’s charter is rapidly approaching.