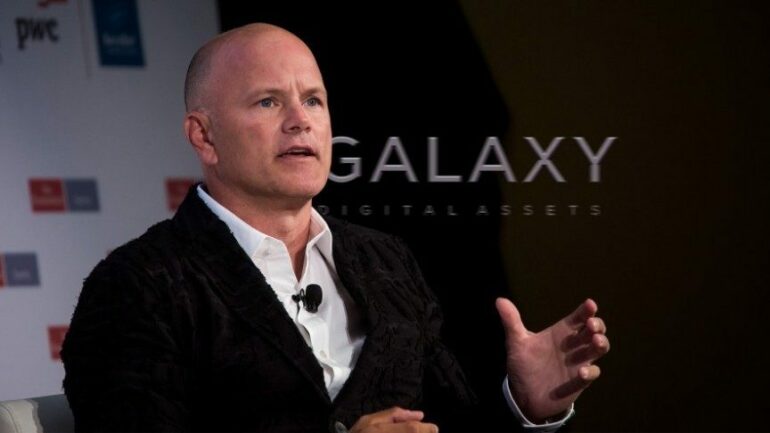 The company added that $47.5 million of the total sum is “in the withdrawal process”. Notably, Sam Bankman-Fried’s crypto exchange paused withdrawals due to a liquidity crunch caused by massive outflows from the platform.

Users supposedly feared that SBF’s exchange was insolvent after Binance CEO Changpeng Zhao announced a position exit strategy for FTT, the utility token on FTX. The exit meant that Binance would offload around $2.1 billion worth of FTT coins in the open market.

FTT’s price crashed over 70% since November 5, falling from around $22 to below $5. The sharp drop in FTT’s value supposedly burned a hole in Alameda’s balance sheet. Alameda was founded by FTX CEO SBF and the trading company reportedly held billion in FTT on its balance sheets.

The choice to hold massive amounts of FTT drew skepticism since FTT is printed by FTX and holds little utility outside of the crypto exchange. At press time, SBF and CZ announced a strategic transaction between both entities.

“we signed a non-binding LOI, intending to fully acquire FTX.com and help cover the liquidity crunch” Zhao tweeted shortly after SBF announced a plan to work together with Binance.

State-backed Temasek has also entered the fray as an investor in SBF’s exchange.