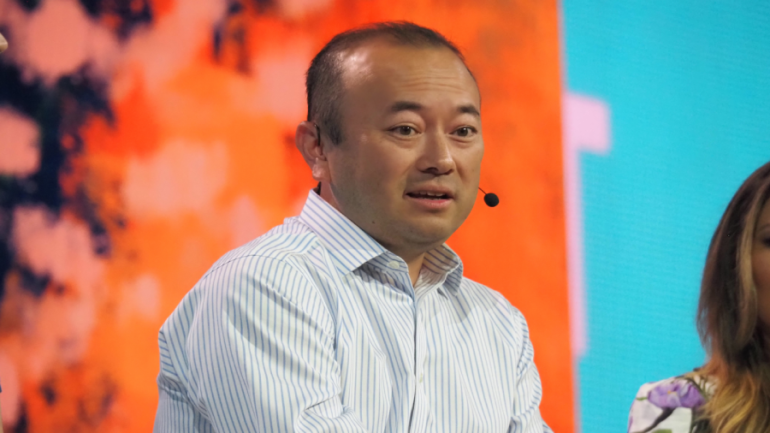 Moro’s exit was accompanied by a cut in the company’s employee count, per an official press statement on Wednesday. At press time, the crypto broker boasts a workforce of 260 employees. About 52 members of staff, 20% of the total workforce,  are expected to leave the company starting today.

Genesis trading launched as a crypto broker under the Digital Currency Group in 2013. The service is credited with opening the first ever over-the-counter bitcoin trading department in the United States.

In addition to Moro’s exit and staff cuts, Genesis also announced new appointments in key areas of the company. Chief Operating Officer Derar Islim has assumed the role of interim CEO in the meantime.