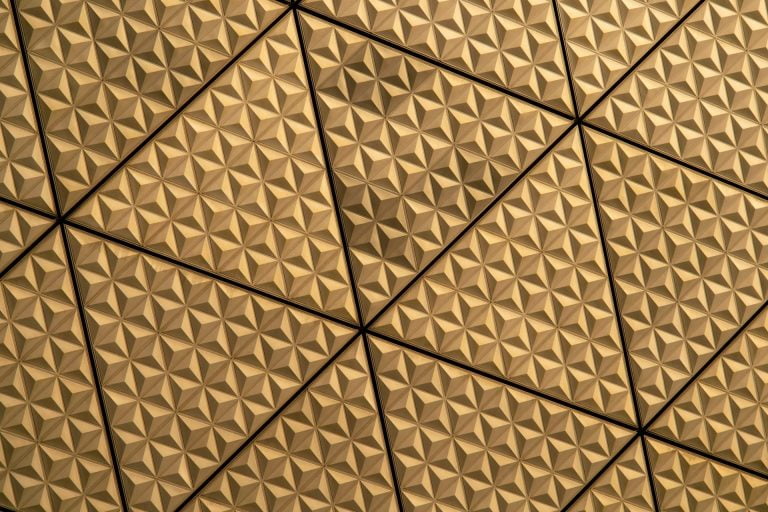 If you have perused crypto Twitter over recent months, you have probably noticed a trend: Bitcoin is being seen by investors and analysts — both on Wall Street and on Main Street — as a potential safe haven in the ongoing trade war.

In fact, an analysis by Quant Fiction (the nom de Twitter of GM engineer and hobbyist data scientist Brian Blandin) found that institutional investors have increased the frequency of their tweets about Bitcoin. He found that Twitter users identifying as being a “portfolio, fund, asset, or wealth managers” are mentioning both “Bitcoin” and “risk-off”/”safe haven” twice as much as they were at the start of the year, based on a sample of 171 individuals with an average follower count of 55,217.

According to a prominent financial analyst, however, it isn’t Bitcoin that safe haven-seeking investors should be focusing on, it should be gold.

Countries are setting up exchanges, and the Chinese government and the Russian government are buying gold, they’re not buying bitcoin. That’s the ultimate play, that’s the ultimate currency. That’s what governments are going to tie their currencies to, if and when something bad is going to happen from an inflationary perspective.

Indeed, there is a fair amount of evidence to suggest that Bitcoin has yet to come into its own as a hedge against economic troubles, geopolitical uncertainty, or corrupt/overreaching governments.

In early August, when both the U.S. and China were exchanging massive trade and tariff blows regarding the trade spat, an odd market trend emerged: Bitcoin and Tether’s USDT, two assets widely used by Chinese investors looking to transact internationally, avoid sanctions, and protect their capital, started to trade at a 1% discount on Chinese-centric OTC desk of Huobi. While 1% doesn’t sound like much, in a market expected to have a heavy premium due to the oft-cited safe haven narrative, any discount should be seen as quite shocking.

Yet, the case for Bitcoin is growing. Due to protests and growing mistrust of local institutions, Hong Kong ATMs have purportedly started to run out of cash due to semi-bank runs. To add strength to that narrative, a recent report from Bloomberg claims that 50% of global banks won’t be able to survive an economic downturn.

Bitcoin, if used correctly, allows one to abstract themselves from the traditional banking system.