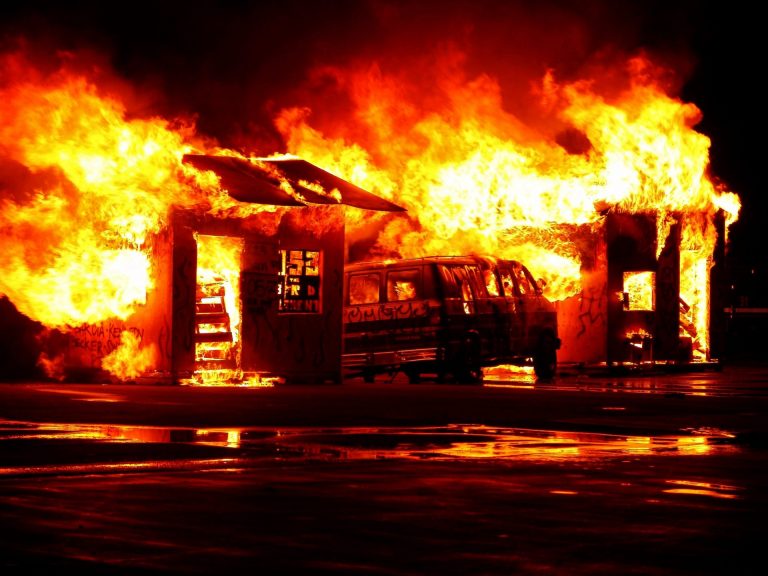 Nearly two years ago, just days after Bitcoin tapped $20,000 in a jaw-dropping surge, Mark Dow, a hedge fund manager and chartist, took to his blog to bash BTC.  In an entry titled, “So You Want To Short Bitcoin? Here’s Your Road Map,” Dow, using the age-old anti-crypto argument, lambasted cryptocurrencies for being situated in a bubble, before claiming that a dramatic correction could be bound to happen.

As you likely well know, the American investor was right. Extremely right. In the months after his blog post, the cryptocurrency fell to $15,000, then $12,000, then $10,000, and lower and lower until it ended the year just a smidgen above $3,000. He had made the crypto short of the century, then he closed it, just three days after Bitcoin found it’s ultimate bottom.

Dow is back again, and he’s back with a vengeance. After BTC began dropping from $8,000 to $7,400 for the second time in a matter of weeks, the hedge fund manager and popular Twitter analyst/commentator said that he expects for the cryptocurrency to “die a grinding death, punctuated by spoofs and FOMO spasms of decreasing frequency and intensity.”

#Bitcoin will die a grinding death, punctuated by spoofs and FOMO spasms of decreasing frequency and intensity. $BTC $XBT https://t.co/Bz3ev060ru

This came a day after he said that the bearish price action is a clear sign that the “thesis of a echo bubble unwind, with occasional upside spasms & progressively weaker FOMO, just got a lot stronger.”

Dow isn’t the only investor involved in a hedge fund that is skeptical of Bitcoin’s future in terms of price.

Ryan Todd, a researcher at industry publication The Block, recently found that for the CME futures, Bitcoin short positions held by investors that are deemed “hedge funds” are at all-time highs, with two-thirds of investors. To add to this confluence, the top eight long traders according to the open interest calculations is at all-time lows, suggesting a relatively strong bearish bias.

Data is a bit stale (Fri, from values printed Tues), but interesting to see the "smart money" trading CME $BTC futures crowd into a short-trade:

Similarly, Peter Schiff, a prominent cryptocurrency skeptic and gold bull, believes that the leading crypto asset is poised to tank to $1,000 in the coming months. Per previous reports from Ethereum World News, the investor said on Thursday:

Bitcoin is nearing the neckline of the head-and-shoulders top I pointed out before the Oct 25th 40% pump. The right shoulder is now shrugged and the neckline slanted and parallel to the shoulders. If it breaks the price objective for the dump is $1,000 to complete the pattern.