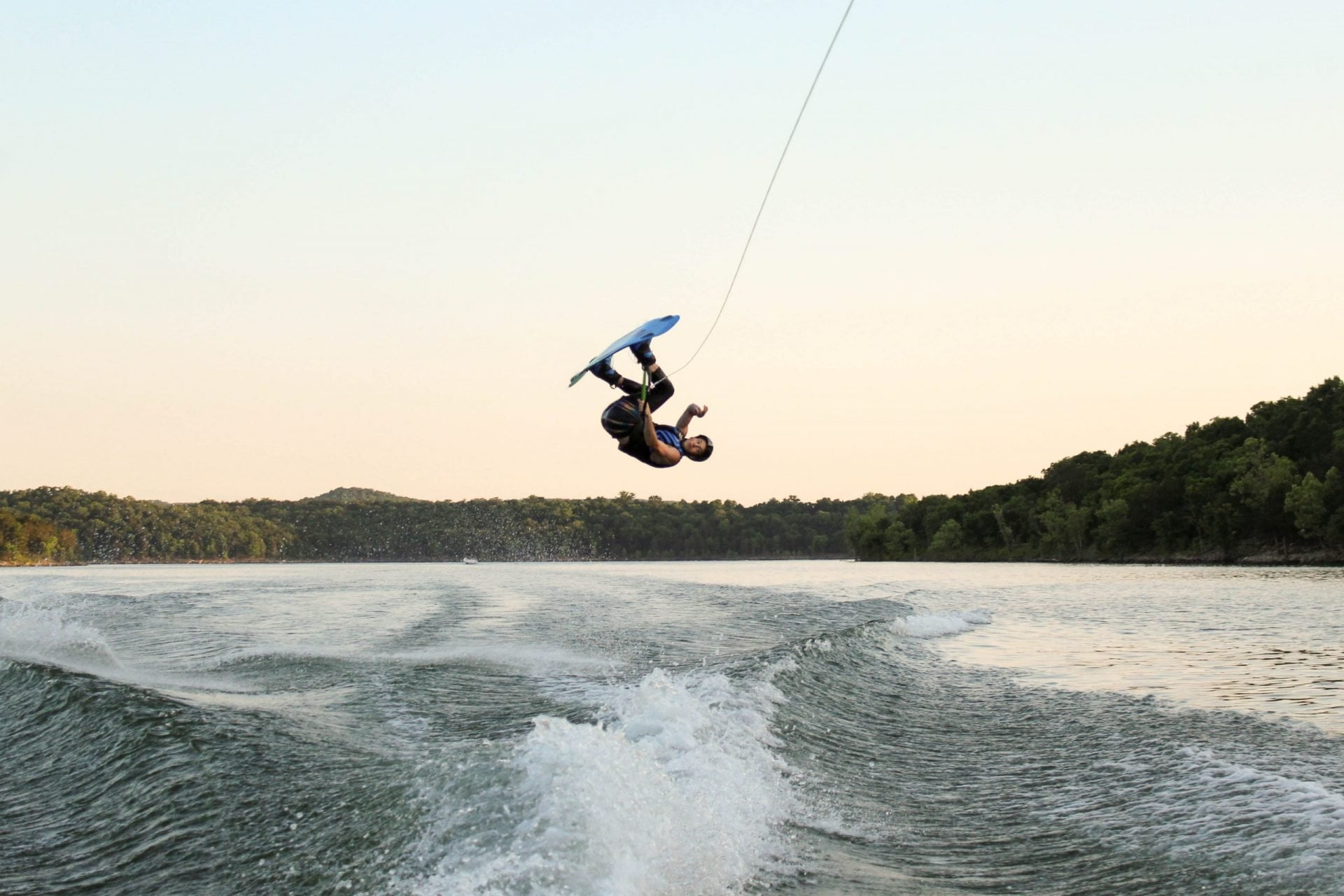 Here’s Why Analysts Expect Ethereum Price to Explode Past $200, And Quick

Once again Bitcoin has found itself stuck. Over the weekend, the cryptocurrency failed to move in any notable fashion, flatlining in the low-$9,000s as buyers and sellers duke it out for dominance. Altcoins, on the other hand, saw an extremely strong weekend, with Ethereum surging to $190 and XRP passing $0.25, setting multi-month highs as BTC flatlines and tries to establish a direction.

While most eyes are on Bitcoin, some analysts have begun to recently eye ETH, which many say is a bellwether for the rest of the altcoin market.

And interestingly, many are bullish on the altcoin.

Ethereum To Break Even Higher

As noted by cryptocurrency analyst Crypto Einstein, Ethereum closed the past week above $168, which he seemingly pointed to as a key level for the asset to move across. He added that with ETH recently registering its 6th consecutive green week in a row for the first time since the rally in early-2017, he would be inclined to believe that Ethereum’s “bull market [has been] confirmed.”

Josh Olszewicz, a crypto asset analyst at markets research firm and data provider Brave New Coin, recently gave a confluence of technical analysis factors as to why the price of Ethereum could soon surge by hundreds of percent, echoing his contemporaries:

Not to mention, top traders are also optimistic about the prospects of BTC. Trader Chonis pointed out on Saturday that Bitcoin, even with its strong decline, bounced off the key middle Bollinger Band level on three separate occasions, with there being long wicks under the Band that were rapidly bought up, signaling strength.

With this in mind, Chonis suggested that this triple-test and hold of the Bollinger Band suggests an “upper Bollinger Band target above $11,000” is in play. More specifically, the upper Band is currently at $11,700 — 25% above current prices.