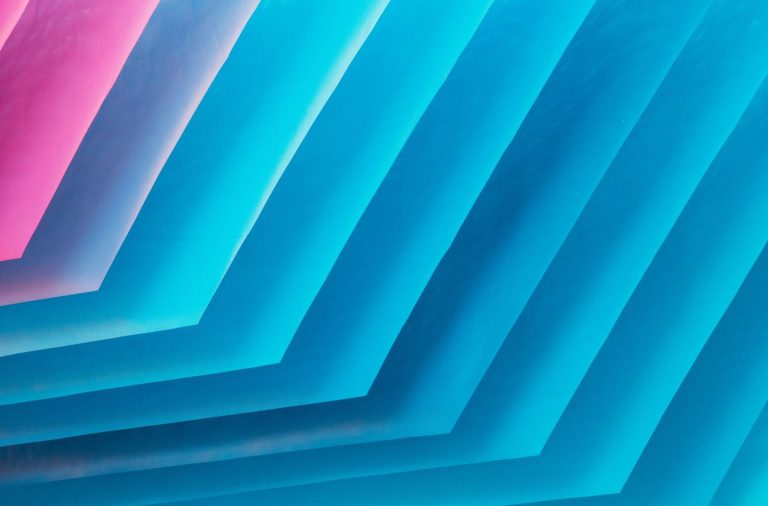 XRP hasn’t done too hot over the past few months, both in terms of its performance against the U.S. dollar and against Bitcoin. Even over the past year, the third-largest altcoin has collapsed by 50%, underperforming the leading cryptocurrency by a massive margin.

Despite this, analysts are starting to believe that the altcoin is showing signs of a bullish reversal and correction higher.

Trader CryptoWolf recently remarked that XRP is showing signs that it is in the midst of a massive falling wedge, which was formed months and months ago. (Falling wedges, for those unaware, are bullish charting pattern marked by falling and tightening prices, then a strong breakout to the upside that reverses some of the losses made while the asset was trading in the wedge.)

He noted that a possible outcome for XRP, with this falling wedge in mind, would be for the asset to begin to build breakout momentum heading into 2020, then potentially jump 60% back to $0.30 by the middle of next year.

It isn’t only CryptoWolf who believes that XRP may be on the verge of surging higher.

Analyst Michael Van De Poppe, a contributor to CoinTelegraph and a trader at the Amsterdam Stock Exchange, recently suggested that he believes XRP may be on the verge of posting 175% gains in the coming months.

The analyst posted the chart seen below, in which he notes that he believes XRP’s current price action is very similar to the bottoming pattern seen in December of 2015 and January of 2016, which was followed by a massive spike to pre-crash levels.

Some are skeptical of this optimism, though.

Tone Vays, a former Wall Street analyst who turned to Bitcoin years ago, recently told BlockTV in an interview that he thinks the “Ripple token itself has absolutely no place. It is now, more than ever before, just a security of the Ripple corporation… Everything about XRP is bad.”

That’s not to mention that the XRP price charts, some say, look horrible. A trader going by “Moe” recently noted that their use of the Richard Wyckoff schematics, used to determine market cycles, clearly shows that the “distribution” phase of the long-term XRP price trajectory is coming to an end, implying a strong long-term markdown will come next.

Ripple, time and price will tell the story. pic.twitter.com/rXvWGNB5c0