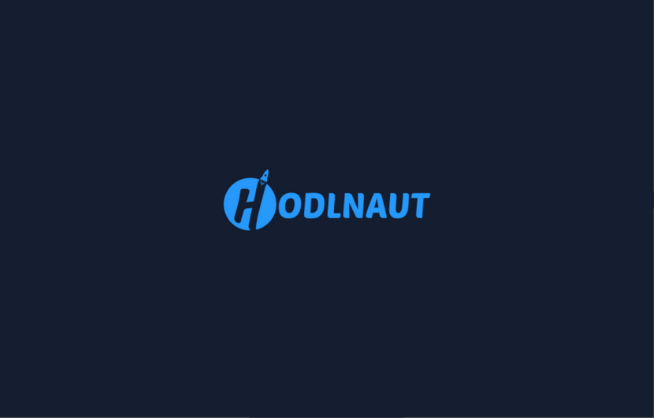 Per a report published by the Block, the troubled crypto lender platform has encountered a financial deficit of $193 million. The report further outlined that the firm had also invested some of its stake in UST, Terra’s infamous stablecoin protocol, followed by outlining the extent of its financial deficit that led the platform to halt its withdrawals earlier this month.

Hodlnaut Affidavit Shows The Extent Of Its Financial Deficit

The affidavit acquired by the Block further highlights the extent of the crisis that the firm had encountered earlier this month. Per the report, Hodlnaut has an outstanding liability of SGD 391 million ($281 million) as compared to its assets worth SGD 122 million ($88 million), which ultimately results in the firm encountering a deficit of $193 million.

It was recently revealed that the troubled crypto lender had also invested some of its stake in Terra’s failed stablecoin protocol to maximize its yields and deliver the acquired profits to the customers.

A Twitter user popularly referred to as Fat Man had earlier uploaded a new filing that claimed that the Hodlnaut had previously established financial connections with Terra by investing some of its AUM in UST. As reported earlier by EWN, the Terra UST crash was dubbed as one of the biggest crypto crashes in history, which further resulted in Hodlnaut losing a significant $190 million worth of funds. It is worth noting that Hodlnaut had earlier denied its exposure to UST stablecoin.

Citing the affidavit procured, The Block’s report further highlights that the firm had encountered higher net outflows of around $150 million as customers were in a state of frenzy and wanted to recover their funds out of the platform. The affidavit further adds that the platform is looking forward to exploring the option of permitting “limited exits” for users at 25 cents on the dollar.

Hodlnaut is the latest crypto lender platform that had joined the growing bandwagon of crypto enterprises that had recently halted withdrawals citing “extreme market conditions.” The firm had announced its decision to halt withdrawals and deposits earlier this month and had also filed for court protection to sort its financial proceedings.