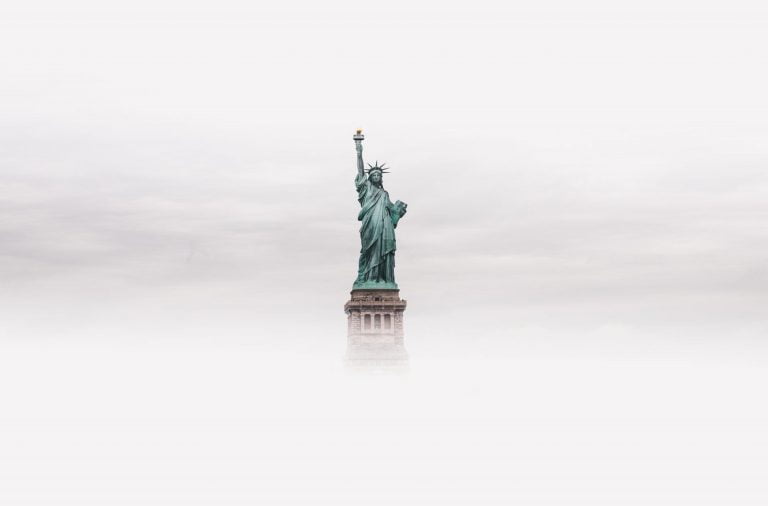 Revealed in a blog post published on November 3rd, Huobi Global, a popular crypto exchange that has reported some $1 billion worth of volume over the past 24 hours, will be pulling out of the U.S. market. Huobi will purportedly do so by “gradually disabling the accounts of U.S. users from further trading or transferring.” By November 13th, all U.S. accounts will be frozen, meaning that American crypto traders should withdraw all funds and close all margin positions in the time until then.

Explaining the rationale behind this decision, Huobi cited “the laws and regulations of the United States with respect to crypto assets,” which it claimed it needs to strictly comply by.

It is important to note that Huobi isn’t completing stranding its U.S. clientele. The Chinese upstart has a “strategic partner” for the U.S. market, HBUS, which has and can service American crypto traders. HBUS is Huobi’s version of Binance.US.

Huobi’s decision to start moving away from servicing American clients comes as there has been an exodus of other crypto exchanges and markets from the U.S. Over the past few months, we’ve seen Bittrex delist an array of altcoins in fear of SEC action, Binance restrict access to its flagship platform in the U.S. while launching an alternative platform, and altcoin-centric Poloniex stop servicing customers entirely.

And while the cryptocurrency market in the U.S. isn’t “dead” per se because of this exodus, with much of this space’s firms having offices or headquarters in places like Silicon Valley or New York, the regulatory uncertainty around exchanges and altcoins likely isn’t doing anything to help the development of the industry.

Sentiment in Washington, D.C. seems to be largely against the cryptocurrency space, especially considering the grilling that Facebook’s Mark Zuckerberg has had to sit through. Yet, there are some politicians on the Hill that are supportive of the adoption of blockchain technologies and related innovations.

One of these is Ohio Congressman Warren Davidson, who recently wrote on Twitter to celebrate Bitcoin’s 11th birthday that “It’s time the US harnesses this potential and establishes a framework for American blockchain innovators.”

Eleven years ago, this anonymous white paper opened up infinite possibilities for technological innovation and #privacy protections. It's time the US harnesses this potential and establishes a framework for American #blockchain innovators. #TTA https://t.co/JcWO2CrnIq