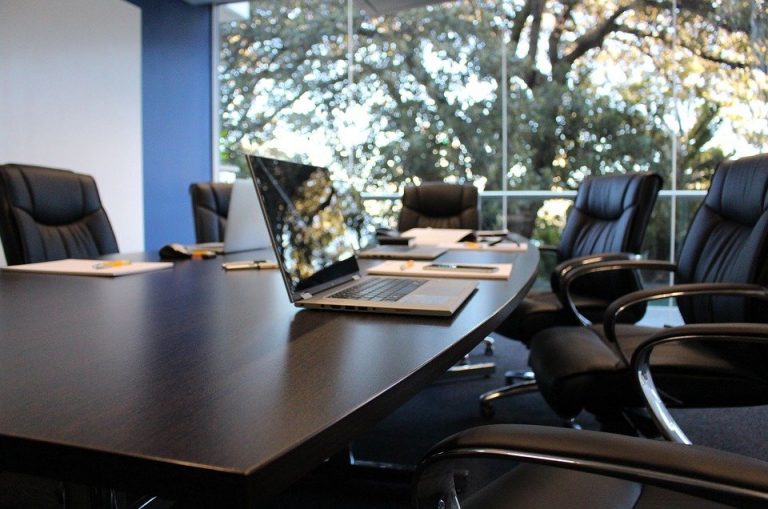 New York-based tech giant IBM has doubled the number of employees on its technical steering committee (TSC) of Hyperledger, a multi-project open-source initiative supported by The Linux Foundation, and established to enhance cross-industry blockchain technologies.

Six out of a total of 11 TSC members (for 2019-2020) work for IBM, according to an announcement made last week. Five are currently working at Big Blue and one, Mark Wagner, is employed at IBM subsidiary Red Hat as a senior principal engineer.

Last year’s TSC only had two people who were employed at IBM and the same number of total seats. Wagner had a seat, however IBM’s acquisition of Red Hat was not finalized until July of this year.

The newly formed committee is expected to begin governing after a new TSC chair is elected next week.

In recent years, IBM’s developers have made significant contributions to the development of Hyperledger, including the code for Fabric, a permissioned distributed ledger framework for developing enterprise-grade applications. However, the election results have raised concerns regarding the American multinational firm’s influence over the enterprise blockchain consortium.

“It is very clear that IBM now controls the TSC and is that the direction Hyperledger wants to take?”

Notably, Hyperledger is among the leading enterprise blockchain development platforms. Other major competitors include several variants of the Ethereum (ETH) blockchain and R3’s Corda.

Enterprise blockchain consultant Vipin Bharathan appeared to suggest that IBM’s dominance on the committee is questionable, as only 33% of Hyperledger team members had casted ballots.

“It has been shown that in a low turnout election, committed and well-organized groups dominate”

“It’s Not Like Linux and Other Open Source Projects”

Responding to the concerns, executive director at Hyperledger Brian Behlendorf said developers “are expected to participate and contribute as individuals first, and as employees second.”

Behlendorf also mentioned that Hyperledger employees had privately provided feedback after seeing TSC team members showing their loyalty to their employers. Moreover, Hyperledger might not be able to unfairly influence the results of an election because the outcome was not what the members had been expecting.

Behlendorf told Coindesk that the recent voter turnout was what Hyperledger had expected.

“It’s not like Linux or other open source organizations have 100 percent or 80 percent turnout.”

Approximately 130 of the 600 qualified voters took part in the last election. Those who contribute code to the Hyperledger project can vote, and anyone can either nominate themselves or any other person.

“[I]t was made clear to us that IBM didn’t want that outcome. They brought Fabric to Hyperledger to get developer leverage, so that their headcount would be complemented by the efforts of many others.”

“I believe these are in the past. They no longer are more than half the contributions into Fabric  … There are many other projects beyond Fabric in Hyperledger, and IBM has supported those, boosting Indy and Sawtooth and now even welcoming Besu. Perhaps this is one reason the other electors felt comfortable voting for the IBM-employed candidates.”