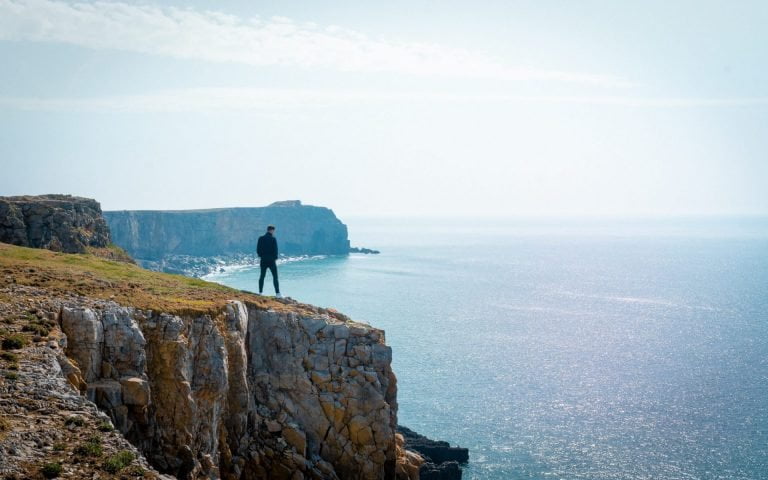 According to Jesse Colombo, an economic analyst and Forbes contributor, Bitcoin is currently in the midst of trading in a massive descending channel formed when the $14,000 peak was put in during June’s blow-off top.

As normal, analysts are currently divided over what direction Bitcoin’s next breakout will take prices. Though it seems that more weight can be given to the bullish argument due to a confluence of positive technical factors that imply growth in the cryptocurrency market is on the horizon.

Full-time trader Cold Blooded Shiller recently posted the below analysis of Bitcoin’s Renko candle chart, which shows the price action over the past three years.

While there is little on the chart, the trader drew attention to two previous bouts of price action in BTC’s history, during which the price rallied by 32% and 40%, respectively, after a bullish divergence was formed between his indicator and the price.

Do with this chart whatever you please $BTC bulls. pic.twitter.com/5hADWZJb5B

The same divergence is forming yet again, implying that BTC could soon rally by up to 40%, which would mean the price of the asset would take $10,000.

That’s not to mention that according to digital asset manager Charles Edwards, who has popularized the talk around Bitcoin miner capitulation over recent months, a “buy” is rapidly forming on the Hash Ribbons indicator just a few days after “recovery” was signaled.

This is notable. Previous “buy” signals by the Hash Ribbons came shortly after macro bottoms, followed by fully-fledged bullish reversals. Case in point, the Hash Ribbons printed a “buy” in the middle of January of this year.

Sure, bulls seem to have the upper hand, though bearish arguments have persisted.

Per previous reports from Ethereum World News, former Wall Street trader Tone Vays said in a BlockTV interview that he still expects for BTC to see the “next low to come in [during] the first quarter of 2020.” As to where this low in the cryptocurrency market will come in, the long-time cryptocurrency trader looked to the $5,000s, claiming that there’s a high probability Bitcoin will enter that range to put in a fresh low.