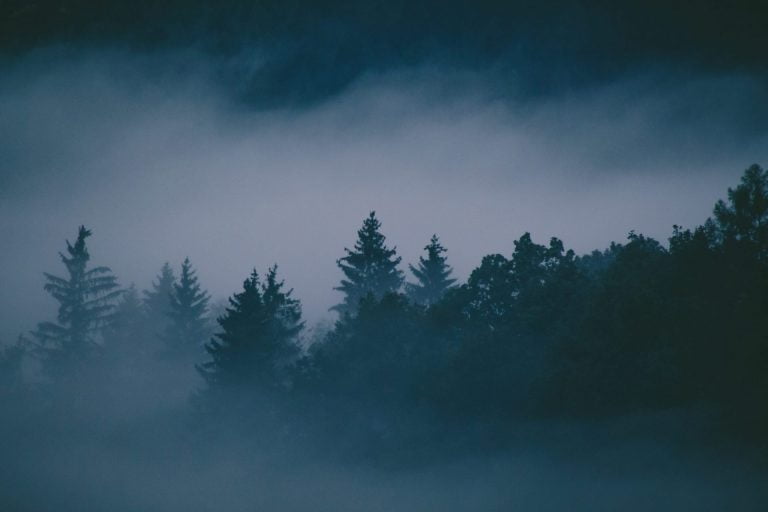 If XRP Price Can’t Respect Current Range, Drop to $0.07 May be Had

Just like Bitcoin (BTC), XRP has been getting absolutely smoked as of late. In the past week alone, the third-largest cryptocurrency has cratered by some 10%, falling from $0.24 to $0.218 in a spectacular fashion. Just yesterday, the asset fell to $0.21, which is the asset’s lowest levels since December of 2017, prior to the historic run-up past $3 catalyzed by intense retail FOMO early in 2018.

This downturn has largely been driven by a similar collapse in the price of the market leader, Bitcoin, which has slipped seemingly due to an influx of “FUD” and anti-crypto sentiment from the Chinese cryptocurrency and blockchain scene — China’s central bank, for instance, recently asserted that it will be cracking down on cryptocurrency operators it finds in its jurisdiction.

Some analysts fear that the recent collapse, at least for XRP, will be a precursor to an even more crushing move in the coming few weeks and months. Here’s why.

Popular trader NebraskanGooner recently pointed out that XRP’s chart isn’t looking too hot after the recent price action that has transpired. He noted that the cryptocurrency has lost the support of a diagonal uptrend that has literally held for months, along with some moving averages. NebraskanGooner then remarked that if XRP can’t hold the accumulation range in the $0.16-$0.22 region, a move to revisit $0.07 — more than 60% lower than current prices — could easily be had.

The lower trend line break turned out to be significant.

Unable to break back into the red zone and has now moved down into the lower range.

There is a potential for accumulation to occur in this range. If the range low is unable to hold it is likely to revisit $0.07. https://t.co/NRwjvzXIDd pic.twitter.com/FQWWzyMZww

Some have echoed this sentiment. Per previous reports from Ethereum World News, an analyst noted that XRP has lost the support of an uptrend channel it has been situated in for a majority of its history as a tradable asset. That’s not all, the 50-week and 200-week moving averages have purportedly been lost as well, all while the price has formed lower highs and lower lows, signaling a bear market trend.

Some are still holding on to hope though, crazily enough.

Popular trader Crypto Welson recently tried to make a bull case for the cryptocurrency, first drawing attention to the irrationality in the emotions of the markets, then added that with XRP trading at key long-term support and the Relative Strength Index of the one-day chart entering the oversold territory, he’s expecting a “massive run-up in the coming months.”

This assertion has been corroborated by an analyst going by CryptoBull. He recently drew attention to a price fractal from March 2017, which implies that the recent drop is only a precursor to a price explosion higher that is likely to bring XRP from the current price of $0.22 to $0.30, then higher once again.