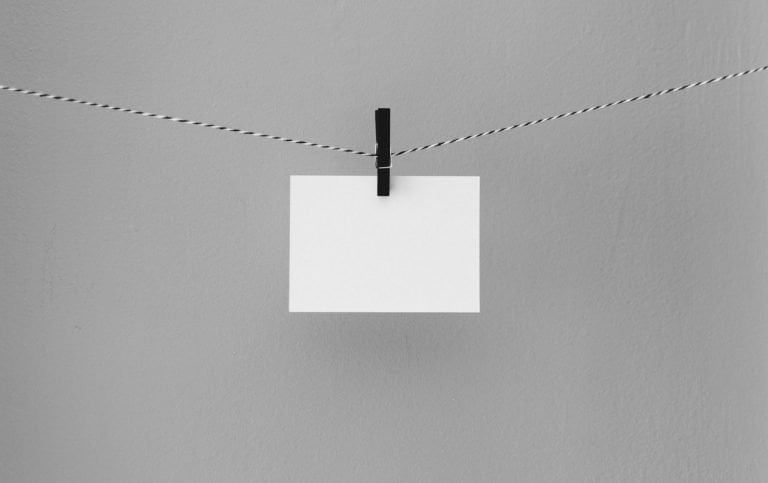 There is no doubt Bitcoin’s (BTC) recent rally from $6,800 to a high of $8,910, a 30% gain, caught a majority of cryptocurrency traders with their pants down. In fact, data from Skew.com, a cryptocurrency data and research site, revealed that this surge liquidated dozens of millions of dollars worth of short positions on leading exchange BitMEX.

But, one indicator, seemingly tracked the whole thing. And it just printed a signal, showing what is likely to come next for BTC.

Cryptocurrency trader Majin recently noted that his Helium Volume Dragon indicator, a proprietary indicator tracking trends of Bitcoin, recently printed a bearish divergence on the daily chart, showing that BTC may soon see a strong drop towards the supports in the low-$8,000s, around 8% below current prices levels.

I honestly should use my own designed Helium Volume Dragon indicator more often. It has a pretty calculation logic backing it. pic.twitter.com/E07HGW7l59

While this may sound like a bunch of tea leaves, the same indicator printed bullish divergences in the past two months, calling Bitcoin’s surge from $6,500 to $7,900, $6,400 to $7,700, and the latest move from $6,800 to the high just below $9,000. This previous track record suggests it may be accurate in calling Bitcoin’s next move.

And this isn’t the only bearish sign. Trader Big Cheds posted the below analysis, showing that with Bitcoin’s latest price action over the past few hours, the price has started to form what is known as an “M top,” which has price action shaped like an M.

Right now, the pattern is in its middle stages, not yet forming the entire latter half of the “M” in the topping pattern. But should it play out in full, BTC could fall as low as $8,200, the analyst’s chart suggests.

This came shortly after the BTC daily chart printed a tweezer top with a Harami cross, indicating bears may soon assert control over the cryptocurrency market.

Some Beg To Differ

Some beg to differ though, claiming that Bitcoin is more bullish than bearish.

Bitcoin, even at $8,600, remains above a series of key moving averages.

Adaptive Capital’s Murad Mahmudov, formerly of Goldman Sachs, recently wrote on Twitter that “bears are deluded at best, dishonest at worst,” drawing attention to the below chart which shows that BTC has crossed above a number of key moving averages. These are including but not limited to the 128-day simple moving average (SMA), 200-day exponential moving average (EMA), 50-week SMA, and 100-week SMA.

bears are deluded at best, dishonest at worst pic.twitter.com/mHedoqmSwL

This suggests bulls remain in control, at least until these levels start to be knocked down on a daily and weekly basis.