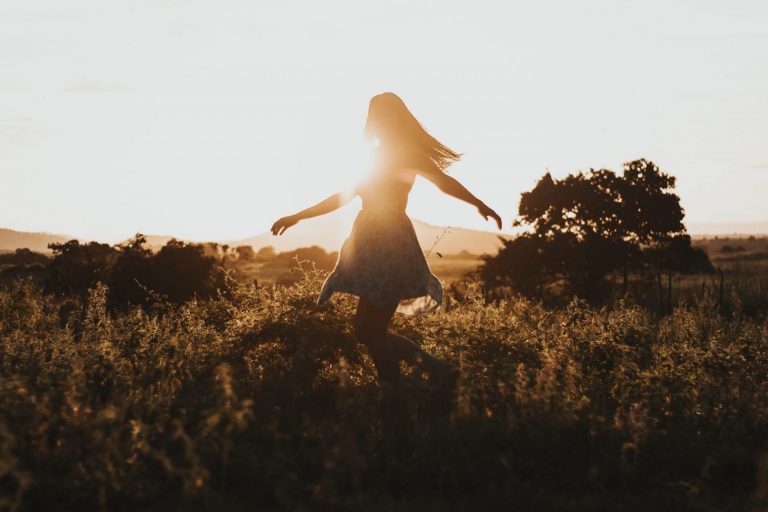 Legendary Bitcoin analyst Willy Woo recently unveiled a new indicator, continuing his streak of giving the industry the best way to look at this nascent market.

This new indicator is the so-called “Bitcoin Difficulty Ribbon”, which tracks when it is best to purchase the leading cryptocurrency. It does this by layering simple moving averages of mining difficulty to express the state of mind of miners, and thus, price. On the matter of why this mining indicator can be used as a medium of price analysis, Woo, a partner at the Murad Mahmudov-headed Adaptive Fund, wrote:

This indicator speaks to the impact of mining on Bitcoin’s price. As new coins are mined into existence, miners sell some of their mined coins to pay for production costs. This produces bearish price pressure.

He went on to note that as mining becomes unsustainable, there are capitulation events, which are the drops in hashing power and difficulty. This is followed by less selling pressure, according to Woo, as there are fewer sellers in a currently inflationary market. The prominent Bitcoin investor adds:

Typically we see this at the end of bear cycles, after miners capitulate, the lack of miner selling pressure allows the price to stabilise and then climb; the classic accumulation bottom.

The indicator implies that $3,200 was the final bottom for this Bitcoin cycle, despite the fact that some analysts have still been eyeing $1,000 as some suggest that the Hyperwave theory may still apply to BTC.

In his thread on the matter, Woo also added that if you look at the movement of his indicator, the current Bitcoin cycle looks more like 2012 than 2016. What’s notable about this is that 2012 saw BTC rally faster and harder than 2016, meaning that should history repeat, the cryptocurrency market may be in for a tumultuous next few years.

Not All Sunshine And Rainbows

While this new indicator suggests that the Bitcoin bottom of this cycle is totally in, Woo’s other indicator is purportedly leaning bearish. As pointed out by fellow crypto outlet NewsBTC’s Tony Splitoro, the Network Value to Transactions ratio (NVT), which was conceptualized and pushed by the prominent analyst, isn’t looking all too hot.

In fact, the indicator, which weighs on-chain statistics, recently printed a reading that was last seen prior to large drawdowns in the cryptocurrency’s price. While this doesn’t suggest a move to fresh lows, it may mean that Bitcoin may have a tad further to fall before heading higher.