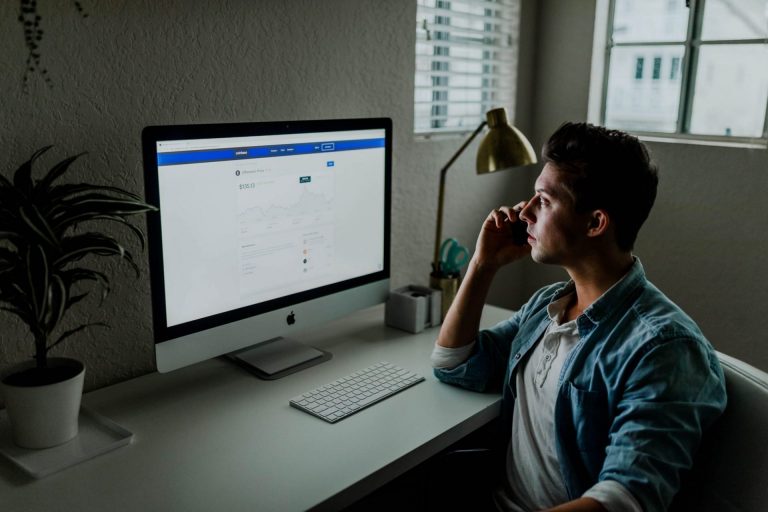 For the most part, traditional hedge funds have avoided Bitcoin like it’s the plague. Just look to the front page of CNBC and other mainstream business news outlets, which often push articles that cite mainstream economists and legendary fund managers — like Warren Buffett and Ray Dalio — in which it is stated that the subjects don’t believe in Bitcoin in the slightest.

Other notable players in finance and politics, including incumbent U.S. President Donald Trump, have echoed this analysis, using phrases like “thin air” and “unbacked” to get their point across. You see, unlike traditional stocks and assets, Bitcoin doesn’t provide a fixed yield, a dividend, or produce cash flow. Thus, to most in the traditional investment world, it makes no sense, and thus fits into no existing investment theses or strategies.

The technology itself is also abstract. “What’s a blockchain?” Traditional fund managers likely ask whenever they see it appear on their Bloomberg Terminal.

But this may be changing. Speaking to CNBC, Don Steinbrugge, the chief executive of Agecroft Partners — a hedge fund and institutional investment consultancy firm — made it clear that BTC should (and does) make sense for traditional funds, despite their hesitancy.

He explained to the outlet that he believes that Bitcoin has had an “amazing run” and sports “fantastic technology”. It wasn’t clear which part of the Bitcoin blockchain he was referring to, but BTC, compared to traditional fiat systems, is faster, cheaper, decentralized, and more transparent. Steinbrugge went on to point out that some investors have been using BTC to hedge against inflationary risk, likely touching on the mass usage of the cryptocurrency in nations stricken with unsustainable levels of inflation, which includes Venezuela.

He went on to note that macroeconomic uncertainty and tumult is worrying him. Bitcoin, of course, is widely becoming recognized as a hedge — a gold 2.0 if you will — that has the potential to perform well in tumultuous times.

Interestingly, he did call Bitcoin “very expensive”, adding that it is hard to “value” (maybe look to PlanB’s stock-to-flow model). But, he asserted that Bitcoin is “going to be here for a long time”, adding that eventually, it will become a part of the portfolios of “a lot of hedge funds”.

This may just make sense. Delphi Digital, a cryptocurrency research firm, discovered a few months back that adding 3% of Bitcoin to a traditional portfolio actually improve its Sharpe Ratio — a financial measure used to gauge risk-return profiles. And Binance Research recently echoed this, revealing in a report that including BTC in “traditional multi-asset class portfolios provides overall better risk-return profiles.”