Institutions Bearish on Bitcoin, and That Means Price Could Drop; Here’s Why 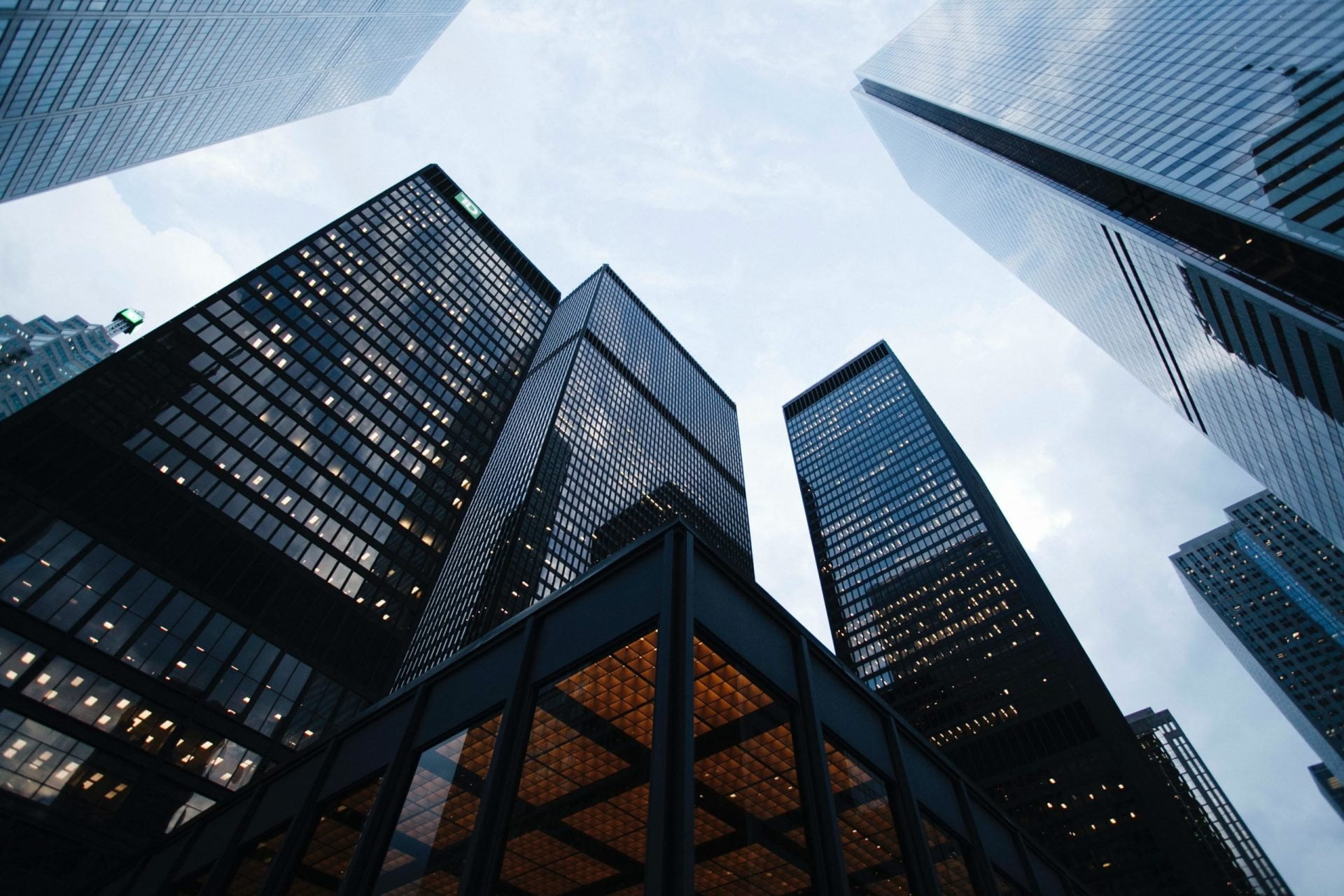 Once again, analysts have begun to flip bullish on Bitcoin (BTC), citing fundamental and technical factors to back their cheery sentiment. Though, not everyone is convinced that the cryptocurrency market is poised to see upside.

In fact, according to data, institutional investors getting involved in the crypto market are currently more bearish than they are bullish on Bitcoin.

Each week, the Chicago Mercantile Exchange (CME) releases a “Commitment of Traders” Report, in which the exchange reveals position data supplied by reporting firms. As there is a Bitcoin futures contract on the CME, the COT report applies to BTC.

According to the latest data (shared by crypto data and news Telegram channel “Unfolded”), institutional traders — hedge funds, money managers, etc. — are still overwhelmingly net short on BTC as of the end of the last week of December, with an aggregate position of -1,250 BTC — the lowest this metric has seen in over a year, potentially ever. This means that institutional traders as a class are still rather bearish on Bitcoin and the rest of the cryptocurrency market.

And while some don’t think this means Bitcoin is going to fall, there is evidence that institutional traders are good at predicting the directionality of cryptocurrency.

Prominent crypto trader and developer Romano remarked that when Bakkt launched, futures data suggested that institutions were not short. Of course, Bitcoin crashed in the days that followed. This, he claims, is a sign that institutions “have a good track record for the right directional trade.”

Is There a Bull Case?

While institutions are hesitant, there are signs that a bull case is building.

Per previous reports from Ethereum World News, Dave the Wave, a prominent technical analyst on Twitter, recently noted that he expects Bitcoin prices to tighten in the first half of 2020, then break out in the second half of next year to near the $20,000 all-time high. By early-2021, he expects the price of the leading cryptocurrency to have posted “new sustainable all-time highs.”

In a previous analysis, Dave used Elliot Wave to determine that while BTC may see some bearish price action in the near term, the asset will soon restart its long-term bull trend. The prominent trader came to a similar conclusion that time around.

Some consolidation and coiling of price within the symmetrical triangle [1] in the first half of the year followed by a breakout and resistance met in the ascending triangle [2] for the second half of the year. New sustainable ATHs early 2021. pic.twitter.com/ldMTJMAMR7

That’s not to mention that Bitcoin’s hash rate, transaction count, and transaction volume metrics are all pushing all-time highs, implying that BTC is still in a fundamental bull trend, despite the 50% decline seen over the past few months.