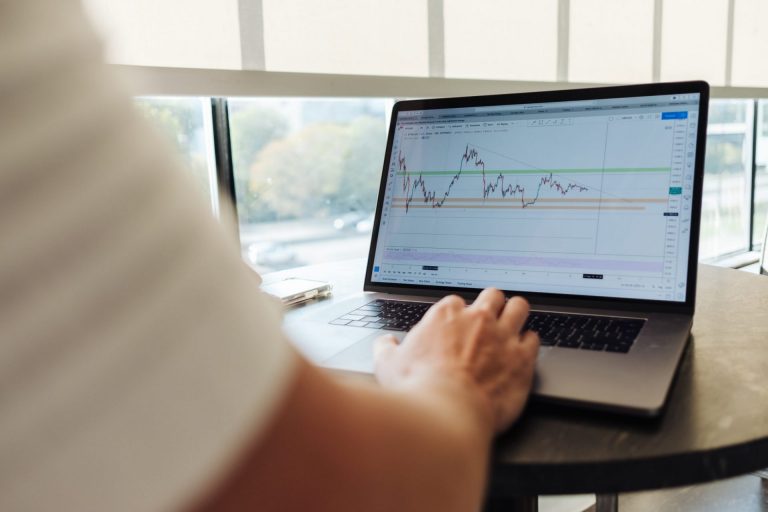 Is Bitcoin Becoming a Macro Asset? BTC Trades in Tandem With Gold & Oil

Around five or six hours ago, it was revealed that Iran attacked a base with U.S. troops. While it was later confirmed that no American troops were affected by the rocket attack, the world’s markets jumped on the news.

Specifically, the futures for the U.S. stock market, namely the S&P 500 and Dow futures, dropped by over a percent, and gold and oil jumped by 2% and 4%, respectively, with the former of the aforementioned hitting a multi-year high.

The idea here being that this attack should exacerbate tensions in the Middle East, creating a bullish catalyst for gold, a “safe-haven investment,” and oil, which is a big export of the region.

As noted by Luke Martin, a prominent cryptocurrency trader, and Ikigai’s Travis Kling, Bitcoin moved in tandem with gold and oil in the wake of the attack, seemingly rallying at the exact same time as the macro assets. While the magnitude of the assets’ moves was scattered, the correlation seemed clear.

Gold, Oil, and Bitcoin moving together on news of the Iran attacks.

While this relationship is fascinating to track, it's also important to remember what's happening in real life.

Thoughts go out to those at the base.https://t.co/HgQFoIxSAx

This correlation was seemingly confirmed yet again when Donald Trump, President of the U.S., issued a tweet, aiming to deescalate the situation, resulting in pullbacks in the price of gold, oil, and Bitcoin, along with a relative surge in the price of the futures of American stocks.

According to Alex Kruger, this whole narrative that BTC is becoming a macro asset due to its seeming correlation with gold and oil is flawed. He noted in a recent Twitter thread that the reaction times for Bitcoin was minutes later than that of stock indices, precious metals, and the crude oil complex.

This, he claimed, means that “Bitcoin’s correlation with risk-off assets is established by individuals, not algos. That makes this correlation inconsistent.”

Despite this lack of correlation, which would be an extremely bullish trend in such a tumultuous geopolitical and macroeconomic environment, analysts are still optimistic about Bitcoin’s price prospects.

CryptoWolf pointed out that with Bitcoin decisively retaking $8,090, the top of a horizontal resistance level that has acted as a key region in the past, BTC is cleared for a move to $9,500 — around 13.5% above current prices.

Indeed, the low-$8,000s previously acted as a strong base for a rally and $9,500 acted as a key resistance, making it possible that a similar move could take place.

Also, per previous reports from Ethereum World News, Adaptive Capital’s new analyst, CL, recently argued that Bitcoin’s four-hour chart is showing clear signs of a reversal on a medium-term basis. The trader and chartist specifically looked to the Bollinger Bands indicator, which he claims shows a bullish trend is currently emerging: